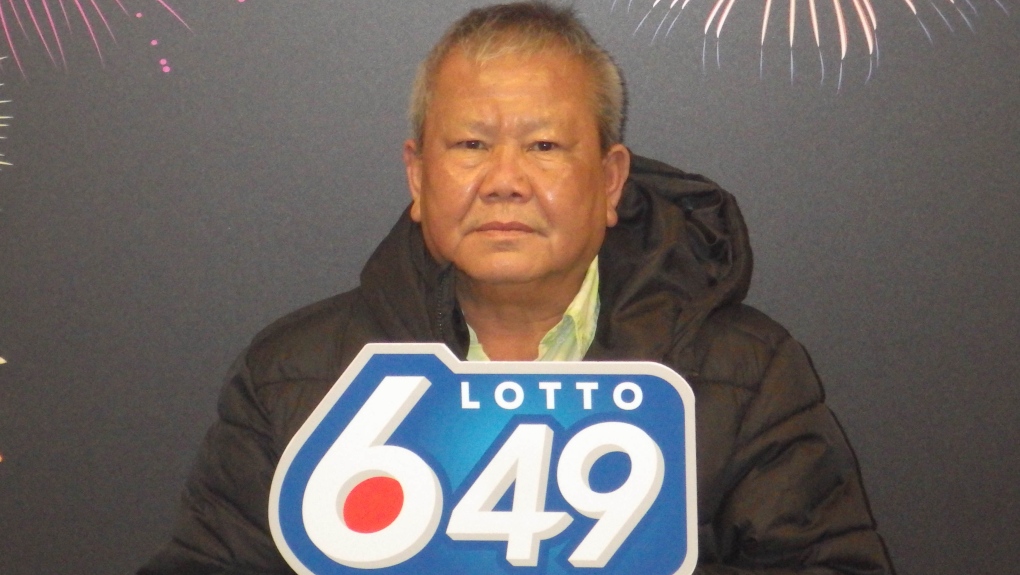 An Edmonton man plans to pay off his mortgage, help his family and go on a vacation after claiming $1 million that he won on a lotto ticket.

Bay Soundara bought the ticket at a Real Canadian Superstore in south Edmonton. He learned that he won the Jan. 8 draw when he returned to the store two days later.

“I gave my ticket to the cashier at the store and she yelled out, ‘You just won a million dollars!’” he laughed while claiming his prize. “I was shocked.”

“I checked the ticket on my phone two or three times, then I went across the street to another gas station and scanned the ticket again. I could not believe my eyes!”

He didn't specify where he wants to vacation but said he'll "hold off on travelling until it’s safer.”