A southeast Edmonton family is stunned after two bullets hit their home Saturday, with one narrowly missing a young girl's bedroom.

Around 6:30 a.m., Michael Corpuz heard a truck idling loudly outside his Hazeldean home. He went to check his doorbell camera when he witnessed some form of altercation.

"I saw the red truck (outside my home) and so I was just kind of watching," Corpuz told CTV News. "A person took a swing at the truck, and then I heard two pops and glass shatter."

He rushed his wife and three kids to the basement and called 911.

"I'm just freaking out that I heard that, those pops, breaking window," Corpuz added.

Tactical officers responded, but the truck had fled.

That glass breaking turned out to be his front window, with the bullet later located in his office, Corpuz says.

The other gunshot travelled through the whole home, he said, including his eight-year-old daughter's bedroom, two other walls, then exited his home.

"I was just tracing this whole and going, 'Oh my god, it went through my daughter's room,'" Corpuz said. "Thank god that thing didn't get any closer or even ricochet a little bit." 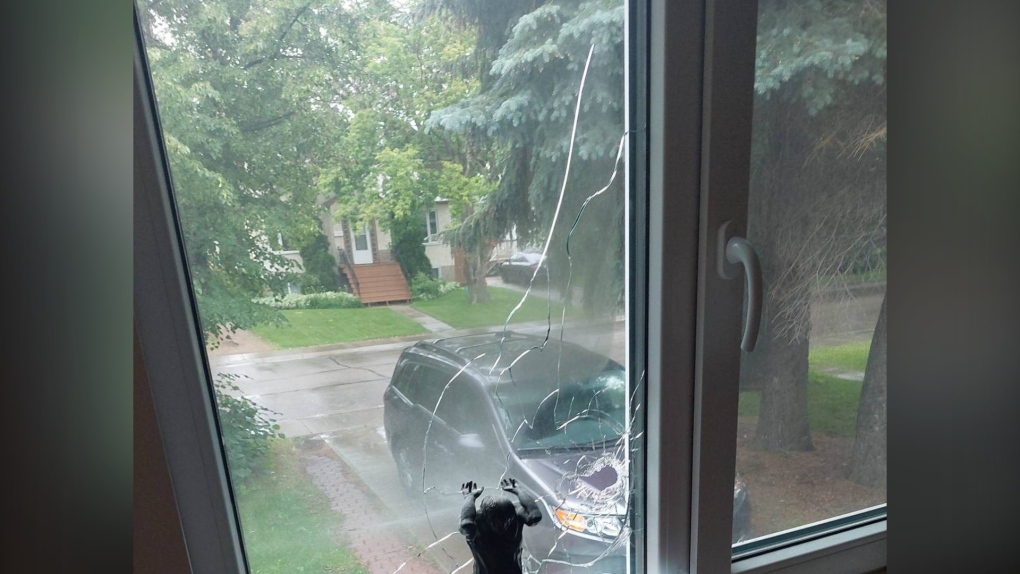 Police say no one was injured and that there are currently no suspects. As of publication, investigators say they are searching for the vehicle that drove away from the Corpuz's home but have not provided an official description.

Corpuz has lived in the area for five years and said the neighbourhood had always felt safe.

"We live here, so safety is utmost," he added. "(Now) we got to figure out how to keep everyone safe."

"You get scared, you get freaked out, and at the end of the day, what are you doing to do? The only thing you can do is you got to speak up."

The Arctic is warming at nearly double the rate previously estimated: study

New research suggests that the Arctic is warming alarmingly faster than what current scientific literature and media sources have reported.