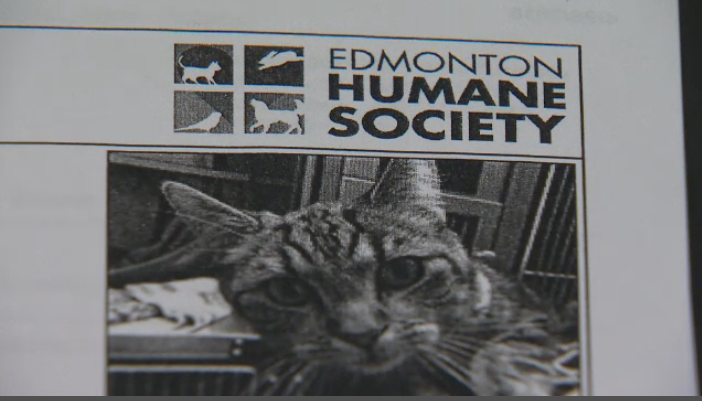 A University of Alberta law professor tells CTV News the Edmonton Humane Society (EHS) should be investigated by a third party after staff forgot three cats in a vehicle for more than three weeks.

University of Alberta law professor Peter Sankoff tells CTV News “there’s been an incident that‘s taken place within the Edmonton Humane Society and if this happened for example, if the police were involved in an incident, you wouldn’t have the police investigating the police. It’s just improper.”

In a statement to CTV News, EHS said three cats were “unknowingly left” in a vehicle after a transfer from Grande Prairie on March 27. They were found – dehydrated and with urine burns – on April 18 when staff were about to prepare for another transfer.

The cats survived, were treated by EHS and then transferred to the Calgary Humane Society (CHS).

EHS said it conducted a full internal investigation to ensure this does not happen again, but Sankoff argues a review done internally is a conflict of interest.

“With respect to this case, it’s really important that there is ultimately an investigation just so the public can have confidence these sorts of things are being done. It just seems to me that it’s improper for the Edmonton Humane Society to essentially police itself.”

The law professor goes on to say that there’s a larger issue as well.

“In the short term I’d like to see this case rectified with a proper investigation by outside bodies, and second of all, I think this case highlights the problem of having private investigative agencies that are essentially responsible for policing an Act and there’s no protocol in place for ensuring that they, themselves, can be investigated in the right sorts of cases.”

CTV News contacted EHS about whether they would consider a third-party investigation, but they have not responded.