EDMONTON -- In 1938, the first mosque in Canada was built in Edmonton on a plot of land where the Royal Alexandra Hospital now stands.

Danny Assaf's grandfather was was one of Al Rashid's original founders.

“It was the first real little mosque on the prairie,” as Assaf says.

While Al Rashid Mosque's historical significance is preserved at Fort Edmonton Park, so too is it in Assaf's new book: Say Please and Thank You & Stand in Line: One man’s story of what makes Canada special, and how to keep it that way.

The author says the book highlights the experience of coming to Canada told from an “unfamiliar lens to many Canadians.” 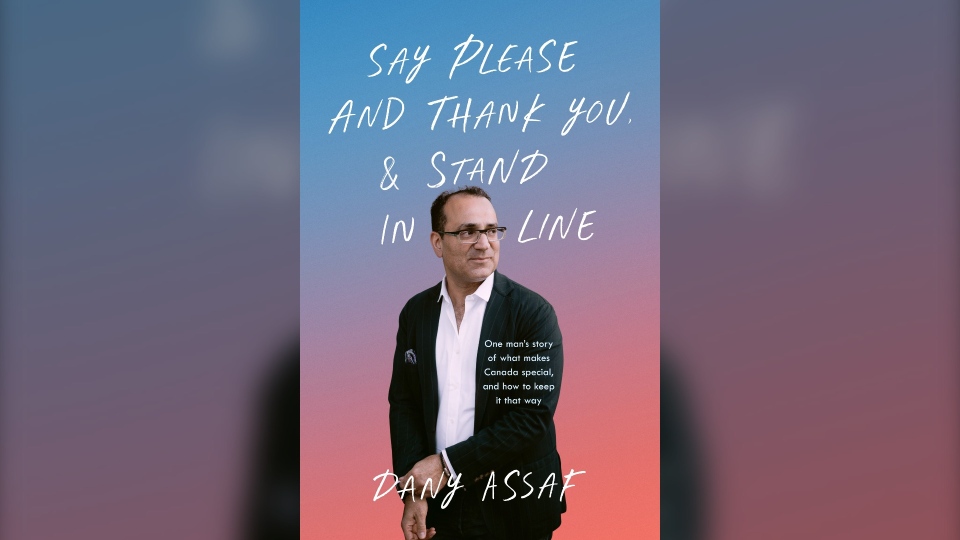 In the early 1920s, Assaf’s grandfather immigrated to Alberta from Lebanon and took up work as a merchant.

Since the mosque’s inception, Assaf’s family has remained involved in some sort of capacity.

“It is very personal to us, and it’s always made us feel like we are nothing but Albertans.”

At the same time, so many aspects of Assaf's childhood were made of the “fabric of Alberta.”

“We were Canadian in every sense of the word, and part of the history in Alberta and Canada.

“I say I’m a failed hockey player who became a lawyer -- that’s my dream even at this old age.” 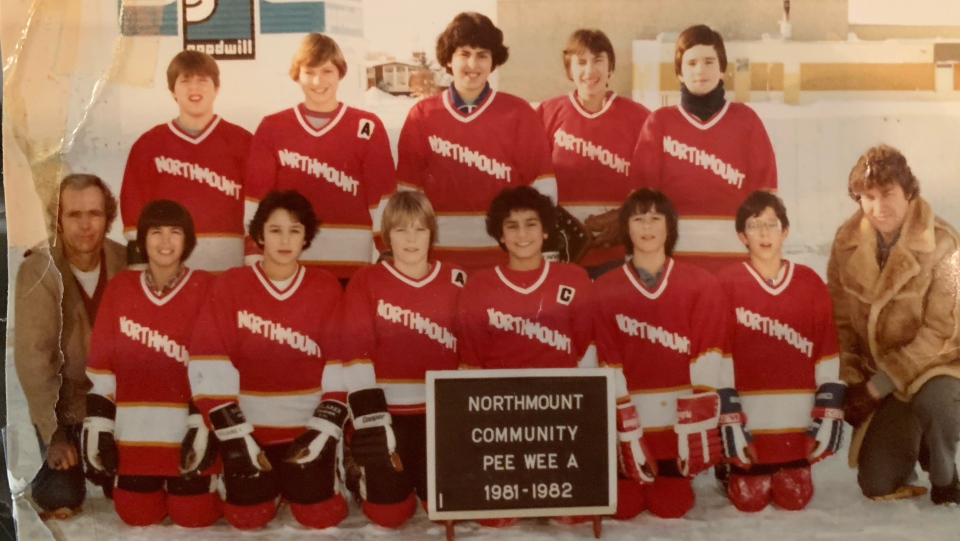 Assaf told CTV News there’s been a noticeable shift in how the public treats individuals of Muslim faith since 9/11, not just in Canada but around the world.

He recalled a neighbour putting up a sign in their Edmonton neighbourhood that said: “Osama bin Laden is closer than you think.”

While some neighbours came to the family’s defense, he said it was a “horrible experience.”

“We don’t put the sins of a brother on another brother,” he said.

“It’s an unfamiliar Alberta, based on my own experience and my family’s heritage.”

Before Sept. 11, Assaf said they felt completely accepted by the community.

“We did feel like we were no different than anyone else, and we were proud of our heritage, and proud to worship freely like any Albertans, and felt completely integrated.”

“I don’t know how much different today is from the past,” he added. “But, let’s say it is different.” 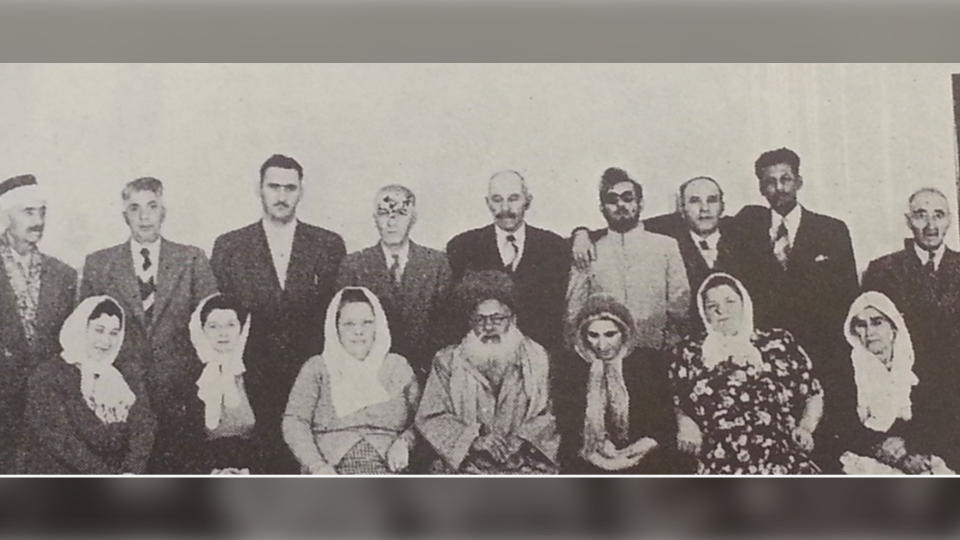 Throughout the book, Assad navigates the story of four generations living in Alberta and his hope to reclaim what makes Canada unique.

“Everybody has some otherness to them, in their life, in their background,” he said.

“If one of us is vulnerable, then we’re all vulnerable.”

While Assaf now lives in Ontario, his roots are still in Alberta.

“It’s time for us to take back the Alberta that we know,” he said.

“The Alberta I’m familiar with, and that has its greatest days ahead and doesn’t look back.”

The book was published on May 10 and is available for purchase online.

Wednesday marked the final day of Ramadan, a month-long day fast celebrated by Muslims worldwide. The festival of breaking the fast, Eid al-Fitr, is on Thursday.