Lowe's to close 34 underperforming stores, including 6 in Alberta 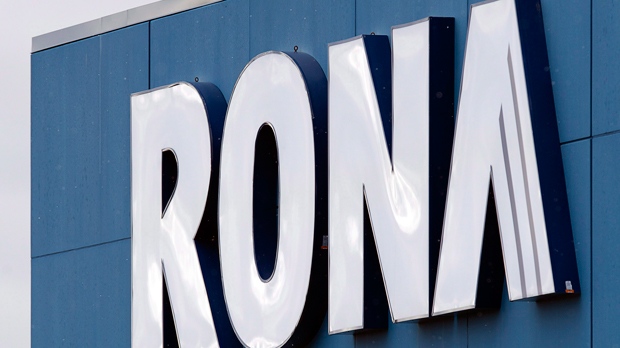 A Rona store sign is seen in Halifax on Thursday, Dec.6, 2012. THE CANADIAN PRESS/Andrew Vaughan

BOUCHERVILLE, Que. -- Lowe's Companies Inc. said Wednesday it will close 34 "underperforming" stores across six provinces as part of a restructuring of its Canadian business.

The following stores will be closed in Alberta:

"Closing underperforming stores is a necessary step in our plan to ensure the long-term stability and growth of our Canadian business," said Tony Cioffi, interim president of Lowe's Canada in a statement.

Lowe's did not say how many staff would be affected by the latest round of closures, which will see stores close in January and February. The company says eligible employees will be offered jobs at nearby stores, given its need for workers throughout its network.

The closures, set for early next year, add to its announced closure of 31 Canadian locations, including 27 stores and four other facilities, in November last year. At the time the company also announced the closure of 20 stores in the U.S.

The North Carolina-based company has been undergoing a wider restructuring since Marvin Ellison stepped into the CEO role in July of last year.

Lowe's third quarter earnings of US$1.05 billion, or US$1.36 per share, beat the US$1.35 per share that analysts surveyed by Zacks Investment Research.

Ad Standards, the advertising industry's self-regulatory body, said earlier this month that the company should stop using the phrases "truly Canadian" and "proudly Canadian" on its store signs as they were misleading. The company said it "strongly disagrees" with the conclusion.

In Canada, the company has more than 28,000 employees, while its independent affiliate dealers operating under the Rona and Ace name have another 5,000 employees.

The Canadian division of Lowe's has more than 600 corporate and independent affiliate stores under the Lowe's, Rona, Reno-Depot, Ace and Dick's Lumber brands.

This report by The Canadian Press was first published on Nov. 20, 2019.