Making a career out of a hobby, brick by LEGO brick, Alta. YouTuber set to hit milestone

EDMONTON -- An Edmonton-based YouTuber who turned his hobby into a paycheque is about to reach 100,000 subscribers -- a major milestone for those on the video publishing platform.

Jordan Forsythe, known as Bricksie online, is a LEGO enthusiast. He began collecting six years ago.

“It was May 4, 2015, and of course I was watching Star Wars," Forsythe recalled. "I turned to the wife and said, 'Hey, what if we bought some LEGO?'” said Forsythe. 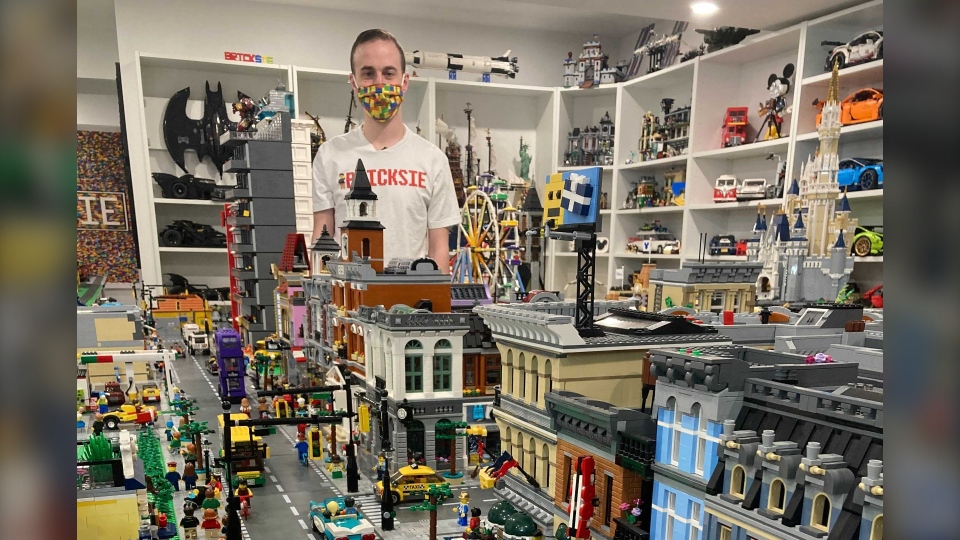 “Honestly I did not think it would turn into this until I bought around a dozen sets,. And then I knew there was no stopping it,” said Forsythe. 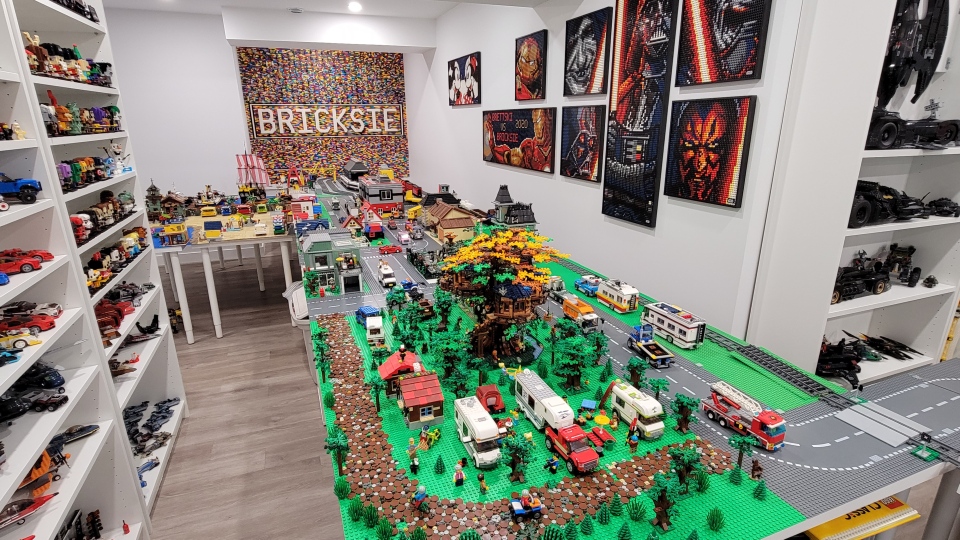 Back then, Forsythe was working as a retail manager and decided to quit his job, get a camera and become a YouTuber. He began sharing his passion with the large LEGO community online.

“They’re bonded by the brick... They all share passion, which is LEGO, and they are all very considerate and kind.”

In his first four years on YouTube, Forsythe amassed 10,000 followers but his numbers exploded during the pandemic. In 12 months, he got around another 90,000 followers.

He said he will even get recognized while out in public.

“I don’t call myself necessarily famous -- maybe in the LEGO world -- but definitely when I’m at the LEGO store I get recognized,” said Forsythe. “But not famous.”

Forsythe’s not-fame has been enough to let him partner with LEGO and West Edmonton Mall when the LEGO Store opened there. He also raised over $7,500 during a day-long Movember charity livestream.

“I’d like to continue to give back to the community that has given so much to me,” said Forsythe in a news release to CTV News Edmonton. “Maybe that looks like continued partnerships with local retailers or opening a public studio for LEGO enthusiasts to stop in and hang out in person. 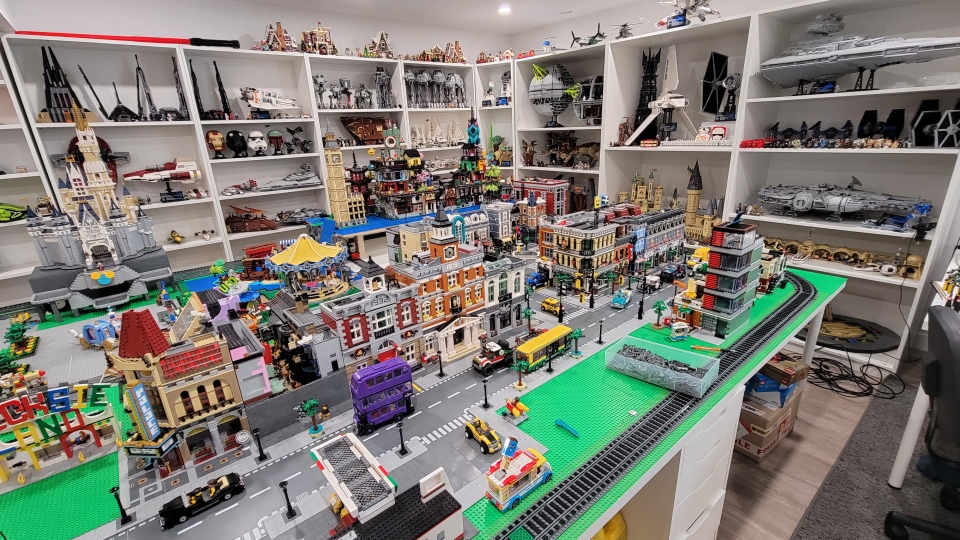 “I couldn’t be more excited for what lies ahead.”

He wants to show people that “even during the current economic downturn, it's always a good call to bet on yourself and pursue your passions.”

The Bricksie YouTube channel had over 97,000 subscribers as of Tuesday.