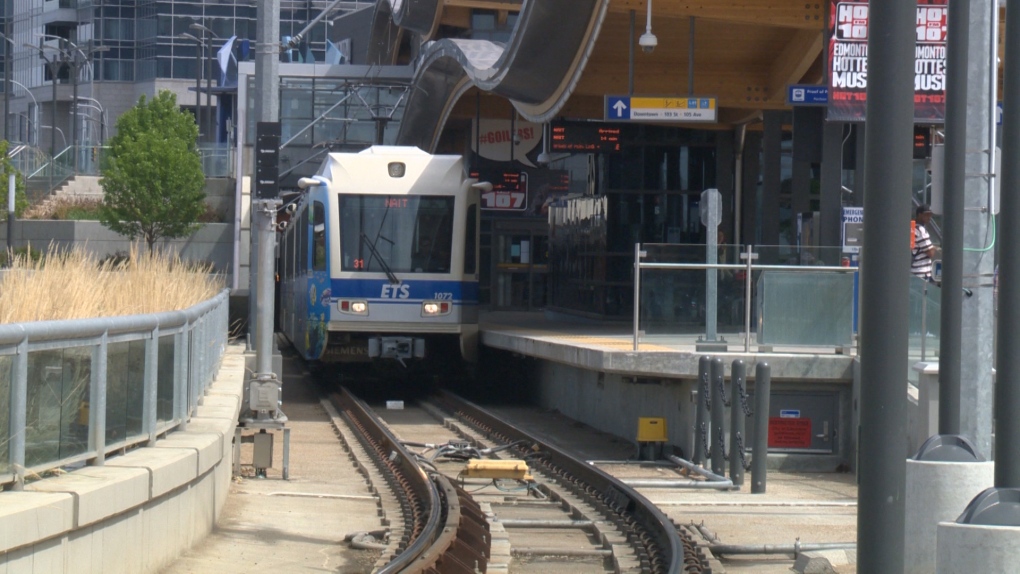 EDMONTON -- A 33-year-old man has been charged after a 61-year-old LRT Station cleaner was seriously injured in what police are calling a "vicious" and "random" assault Tuesday morning.

Police say at around 11:50 a.m. at the MacEwan LRT Station, a man approached the cleaner, pulled out a knife and demanded the cleaner's cell phone.

The cleaner tried to run to safety but he was caught by the man and "viciously assaulted," police said.

The man ran away after the attack, EPS said, leaving the cleaner unconscious on the ground.

He then allegedly threatened another man with a knife outside of a downtown commercial building near Churchill square, police said.

Patrol officers arrested the man outside that building, and surveillance images linked him to the first attack.

Terrence MacLean has been charged with aggravated assault, assault with a deadly weapon, two charges of possession of a weapon, robbery, mischief, and failing to comply with probation.

The 61-year-old cleaner was treated and transported to hospital with very serious but non life-threatening injuries.