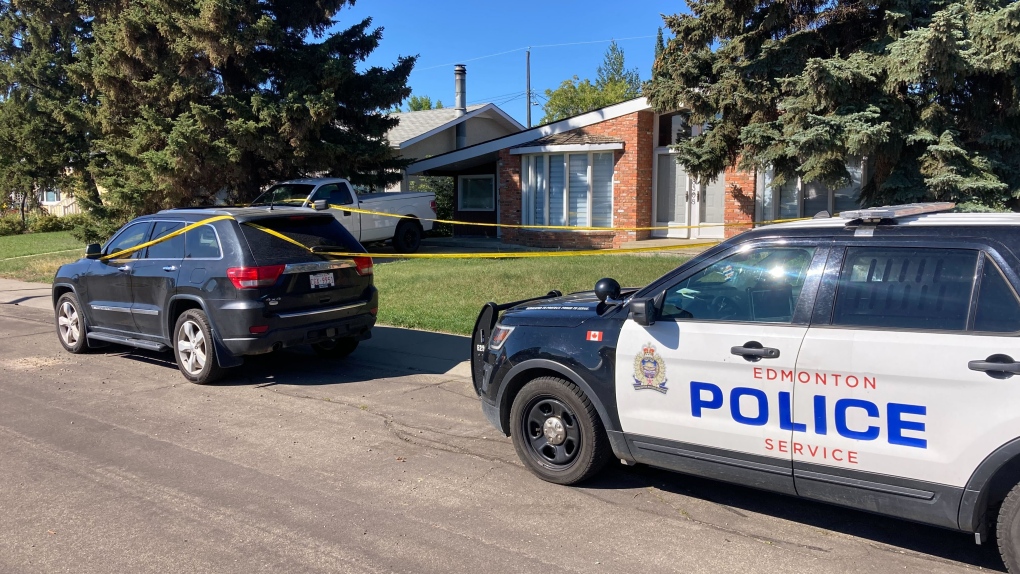 One person has been charged in connection with the death of a man in west Edmonton on Saturday.

Emergency crews were called to a home in the area of 83 Avenue and 153 Street around 8:54 p.m. where they found a man in medical distress.

Police administered first aid until EMS arrived, but the man died at the scene.

The victim has been identified as Sviatoslav Oliynichenko, 38.

An autopsy was conducted on Tuesday, and the medical examiner determined that Oliynichenko died of a stab wound, and the death is a homicide.

Victor Shylga, 38, has since been charged with first-degree murder in Oliynichenko’s death.

Police say the men were known to each other.