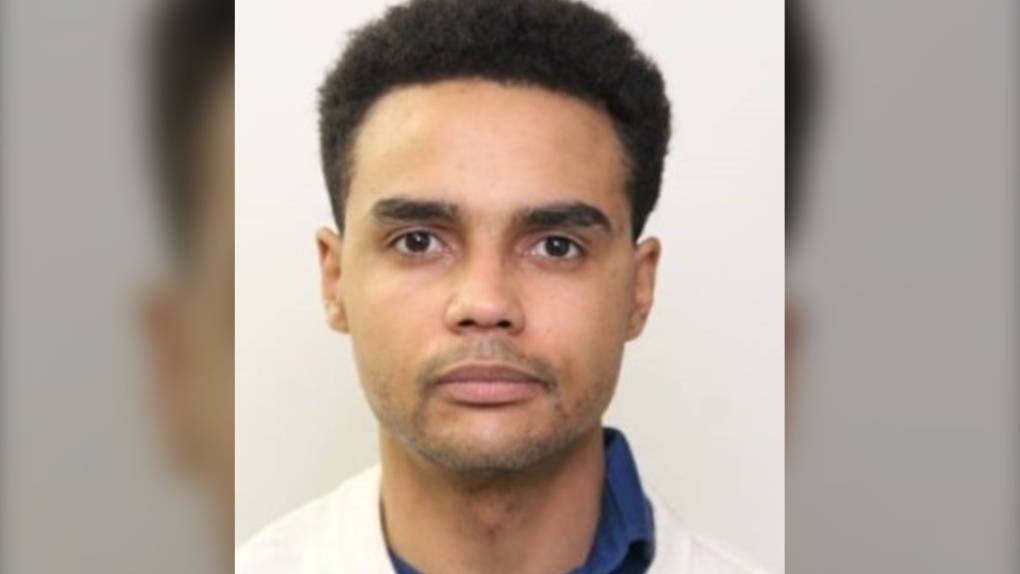 EDMONTON -- An Edmonton man is facing charges including sexual assault and child luring, and police believe there could be other victims.

According to the Edmonton Police Service, Mayers connected with an 11-year-old girl on Snapchat using the username “likeshacklebolt.”

Man arrested for alleged child luring; police believe there may be additional complainants: A 28-year-old man is facing six charges related to luring a child through Snapchat. It was reported that in September 2020, a 28-year-old male sent a friend… https://t.co/jG6OYqBNiX

They began meeting in person and he is reported to have assaulted the girl in his car.

EPS said the child is receiving support from the Zebra Child Protection Centre.

Police are looking for anyone who may have had a similar experience with Mayers, who is also known as Craig Alan Golka.