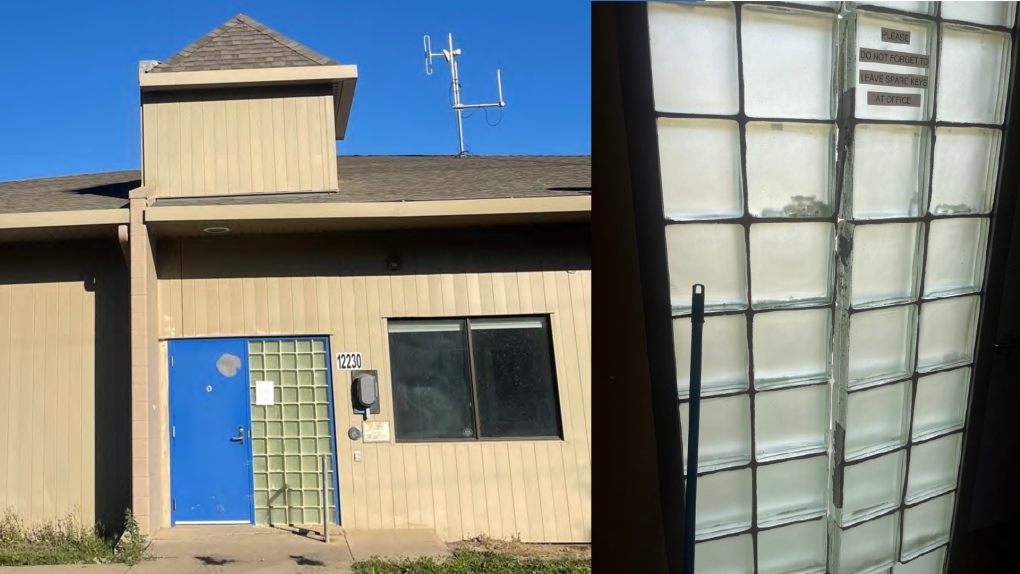 One person has been charged after an RCMP detachment building in northern Alberta was damaged by a quad.

On Sept. 16 shortly after 1 p.m., a man was seen outside the Chateh, Alta., RCMP detachment during burnouts on a quad, police say.

Mounties say the man drove the quad, which was equipped with a snow blade on the front, into the employee and public entrance doors repeatedly, as well as into a vehicle and over landscaping.

He reportedly tried to flee the scene, but was arrested by police.

No one was injured during the incident, but the building sustained significant damage.

A 25-year-old man from Chateh has been charged with:

He remains in custody and is scheduled to appear in High Level Provincial Court on Sept. 26.

Chateh is about 850 kilometres northwest of Edmonton.

Federal workers are increasingly cynical, skeptical and disillusioned about the idea of reporting wrongdoing in the public service, says a recent survey.