Metis nations ask Ottawa to negotiate directly with them, not national body 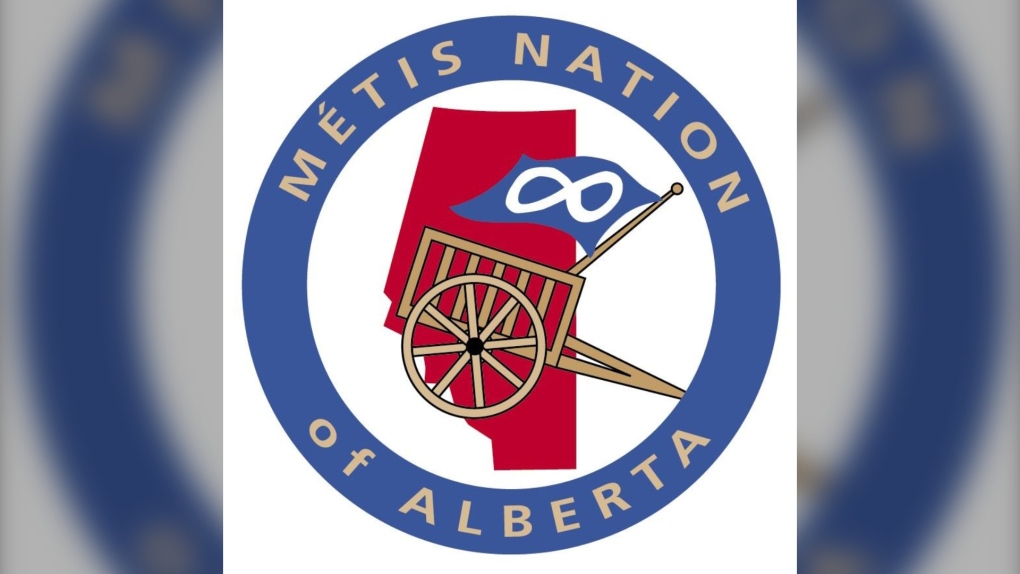 EDMONTON -- Three provincial Metis nations are asking the federal government to negotiate directly with them on issues of self-government and not through their national representative body.

The resolution says the three nations will work through the national council until after the federal government releases its 2020 budget, but then they want to see changes.

Presidents of the three nations signed a document saying the development of a federal Metis claims policy should occur between their respective governments and Ottawa, and that they will establish a working group to discuss possible reforms to the national council or creation of a new structure.

The three nations were to meet with federal Crown-Indigenous Relations Minister Carolyn Bennett in Edmonton to discuss their resolution.

This report by The Canadian Press was first published Jan. 17, 2020.