29-year-old Edmonton man charged with manslaughter in May homicide 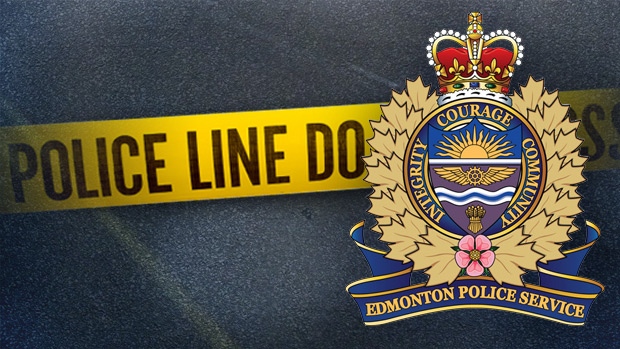 A 29-year-old Edmonton man faces a charge of manslaughter in connection with a homicide that took place in early May.

Police responded to reports of a dead man located at a multi-unit residence in northeast Edmonton, close to 66 Street and 120 Avenue after midnight on May 3.

The two men were known to each other, police said.

“There is no additional information available at this time,” EPS said in a statement.