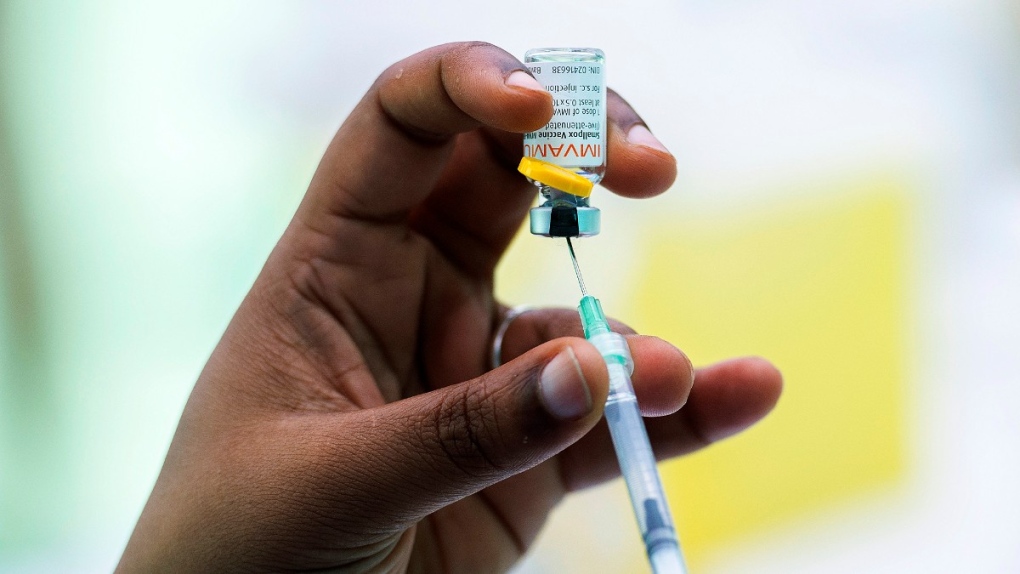 Albertans will no longer have to travel to Edmonton or Calgary to get a monkeypox vaccination.

There were more than 1,000 confirmed cases in the country on Wednesday with the vast majority in Ontario and Quebec, according to Health Canada.

There were 19 cases in Alberta Wednesday, according to Alberta Health Services. The first case of monkeypox in the province was reported in early June and Alberta started vaccinating gay, bisexual and other men who have sex with men on June 29.

An appointment is required for the vaccine and anyone who is eligible is asked to call Health Link at 1-866-301-2668 to book.

Close contacts of people suspected or confirmed to have monkeypox may also be eligible for the vaccine and anyone with symptoms is asked to self-isolate and call 811, AHS said.

Videos of protests in Iran leak despite internet bans

Videos of revolts and unrest started to flood the internet when Iranian protestors flocked to the streets in response to the death in custody of Mahsa Amini, a 22-year-old woman allegedly detained for wearing her hijab improperly.

A Texas death row inmate whose case redefined the role of spiritual advisers in death chambers nationwide was executed Wednesday, despite the efforts of a district attorney to stop his lethal injection.

The Colorado baker who won a partial Supreme Court victory after refusing on religious grounds to make a gay couple's wedding cake a decade ago is challenging a separate ruling he violated the state's anti-discrimination law by refusing to make a cake celebrating a gender transition.