EDMONTON -- Police are investigating the theft of two specialized training bikes used by an Edmonton para-athlete who has competed for Team Canada in the World Para Athletics Championships and the Parapan American Games.

Thieves broke into a detached garage at a property near 77 Avenue and 111 Street late Friday or early Saturday to steal custom bikes used by Amanda Rummery, a runner who has set records in the 100-, 200- and 400-metre Para-athletic track events.

Rummery, who had her arm amputated following an ATV accident when she was 18, uses the bikes to cross-train.

Each bike — one a black Cannondale, the other a red Schwinn — had a handlebar removed to assist her. 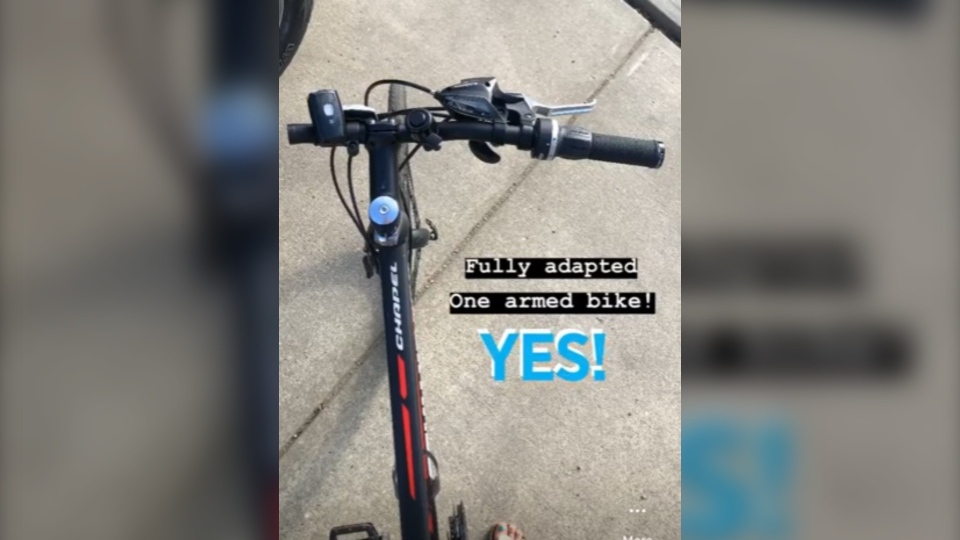 “I think for any person with a physical or mental disability, when we have equipment or a tool or an item in our life that makes day-to-day living easier it's huge for us, so to have that taken away was pretty sad,” Rummery told CTV News Edmonton.

"Living with a physical disability has its challenges, and these bikes were modified to make bike riding easy and accessible for me,” Rummery said in a statement. “Adapting to riding a bike with one arm was certainly difficult, though these bikes brought me independence and are very special to me."

Rummery hopes to be reunited with the bikes so she can resume training to represent Canada at the 2021 Paralympic Games in Tokyo. 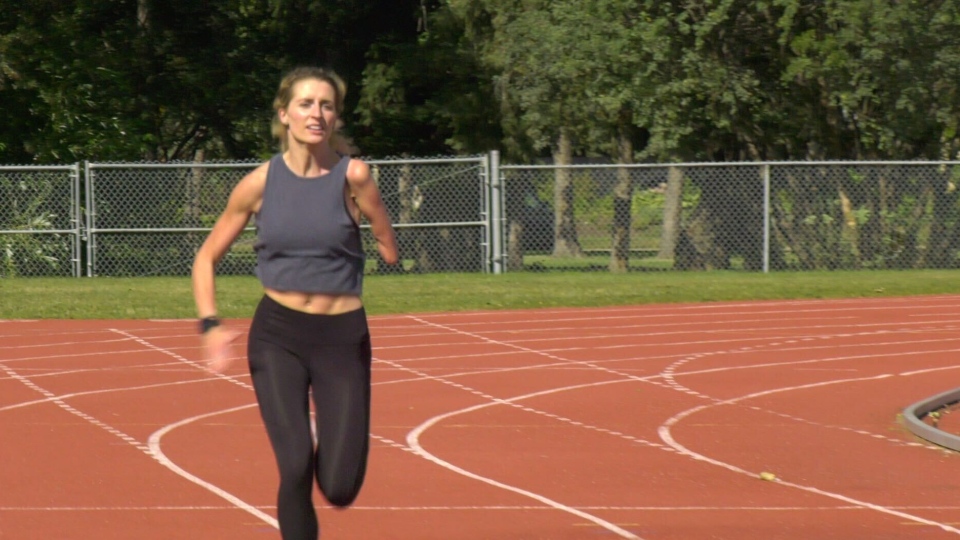 “Although I am a track athlete I do have to do non-impact workouts, so I would use the road bikes to train with,” Rummery said.

At the beginning of the summer Edmonton police saw a spike in reported bike thefts on the city’s southside.