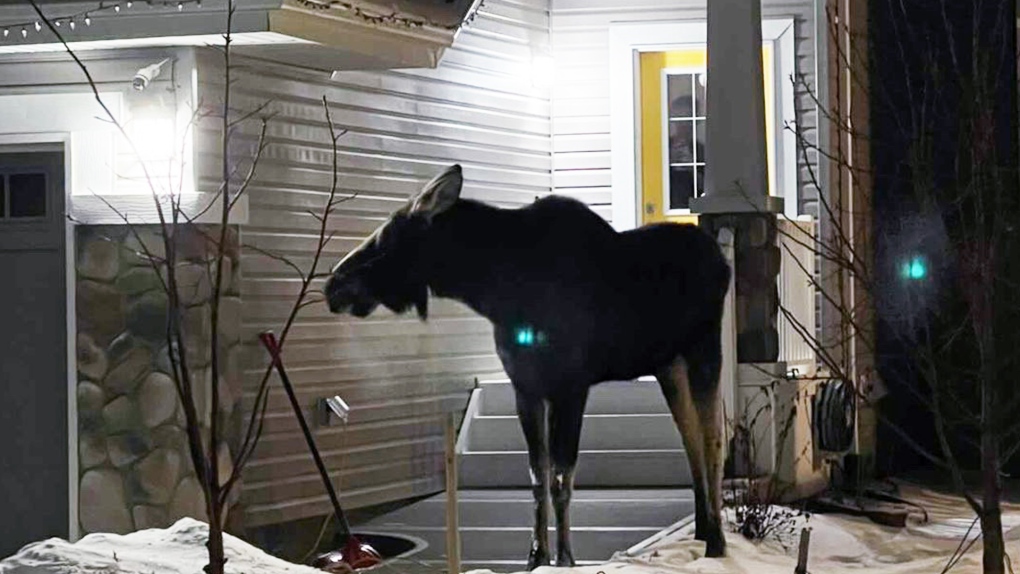 EDMONTON -- A massive moose caught the attention of some south west Edmonton residents as it wandered through their neighbourhood.

The moose was caught on camera wandering around the Chappelle area on Tuesday evening by Harshvardhan Gupta. However he wasn’t the first to spot the animal.

“Monday during the night he came up on somebody's security camera,” Gupta explained. “But nobody knew that moose was actually going to be there for a while.”

Gupta moved to Canada from India 10 years ago, and had never had up close experience like this before. He said he gave the creature plenty of space.

“Everybody was excited seeing the moose but pretty much everyone had kept their distance from the moose.”

Gupta estimated the moose to be about eight to nine feet tall. He noted that neighbours called Alberta Fish and Wildlife on Wednesday afternoon when the moose was still being spotted in the area. 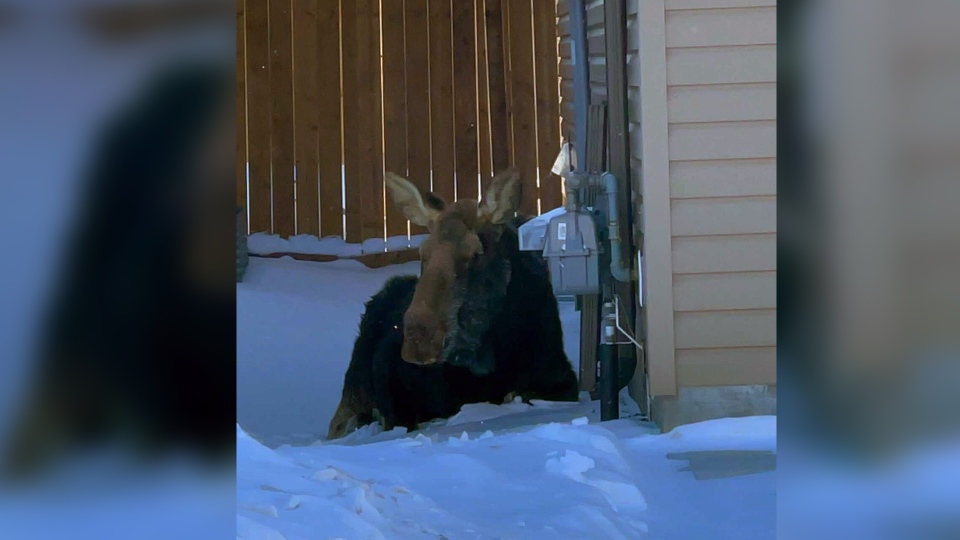 “One-and-a-half days full of excitement. People were coming around from all over the town, from the city to see the moose in our neighbourhood.”

The traveller even earned itself a name while passing through town.

“They called it Monty the Moose!”, Gupta laughed.

When spotting a moose or other dangerous animal in the city people are encouraged to inform Alberta Fish and Wildlife officers.