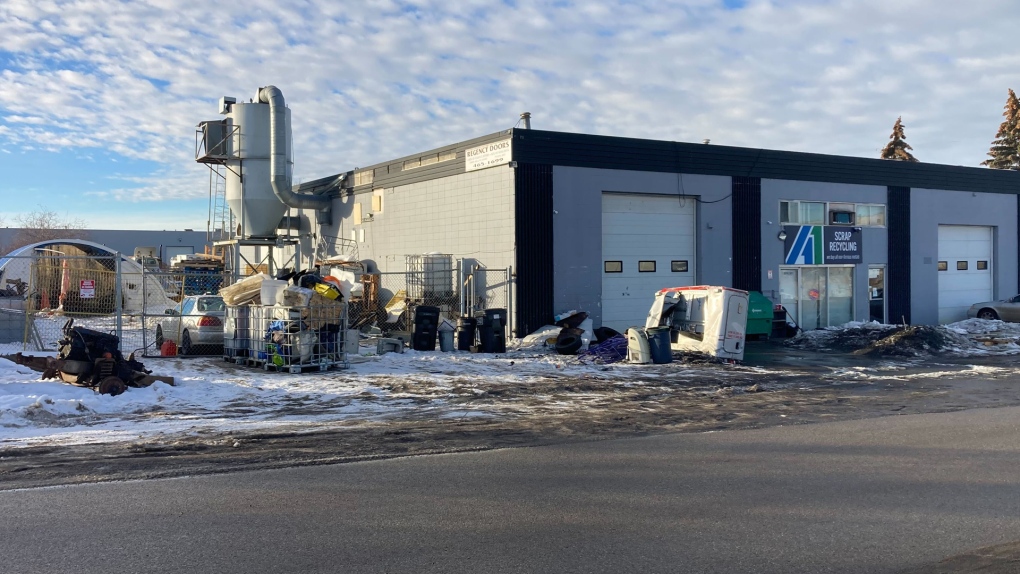 Three people and an Edmonton business are facing charges in connection to an illegal drug and stolen catalytic converter investigation.

Police say they began investigating A1 Scrap Metal Recycling Ltd. in the area of 88 Street and 61 Avenue in the summer of 2022.

Investigators claim to have seen drug transactions being conducted daily at the business, as well as people coming with scrap metal and catalytic converters.

A search warrant was executed at the business and a home at the end of November, and the following items were seized:

Tekie Awte, 27, was later arrested and charged with eight drug and firearms-related charges, as well as several breaches.

As the investigation continued, two more people were arrested and jointly charged with the same offences.

On Jan. 5, Awte and A1 Scrap Metal Recycling Ltd. were charged with several offences under the Scrap Metal Dealers and Recyclers Identification Act, including failure to use traceable currency to purchase scrap metal.