Mustard Seed in urgent need of winter clothing despite warm-up 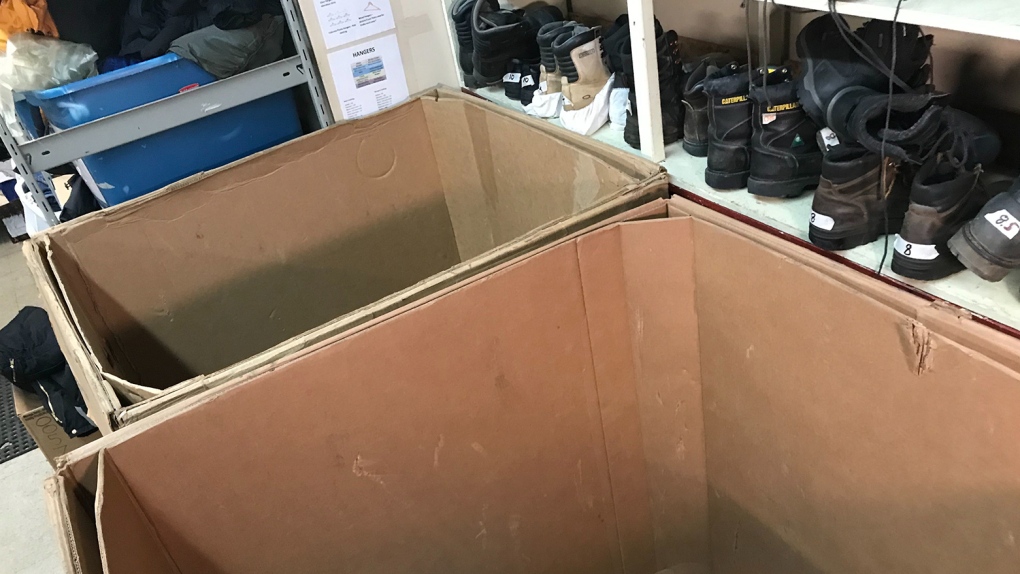 EDMONTON -- The deep freeze may be over in Edmonton, but the need for winter clothing items is far from over.

“It’s been a tough winter,” said Kris Knutson, director of programs at the Mustard Seed.

He said last week’s cold weather led to a drop in donations.

“Not only are people not going out of their houses, they’re not coming and dropping off the donations and at the same time clothes are going out the door as quickly as we can get them.”

In some cases, Knutson said people were requesting multiple items to contend with the cold.

“Multiple mitts and I know folks will wear two or three jackets in that weather. One fella’ I knew actually was stuffing plastic bags in between each level of jackets to provide insulation between them.”

A need that has left bins empty at the Mustard Seed.

“People are now walking through and they’re getting wet and then they deal with the freezing at night and wet during the day and so socks and pants and underwear and shoes are in desperate need.”