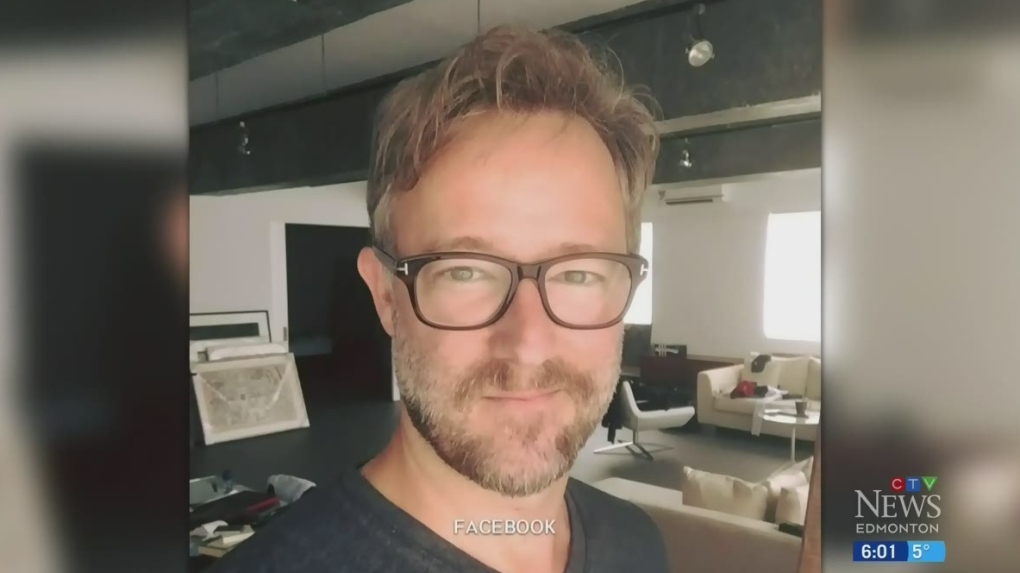 EDMONTON -- The NDP is once again criticizing Jason Kenney’s principal advisor for what they're calling "exorbitant luxury travel bills."

Now the NDP is looking for the government to justify why Knight-Legg has billed taxpayers for another $59,000 since November, and why an advisor is doing the work of the elected economic development minister.

“What we have here is a pattern of behaviour of simply flouting those normal levers of accountability and indulging oneself in luxury expenses, with very little to nothing, and in fact, actually nothing in terms of deliverables, accountability,” said Finance Critic Shannon Phillips.

The premier's office said Knight-Legg's room rates were less expensive than what NDP ministers paid for hotels in the same cities while the party was in power.