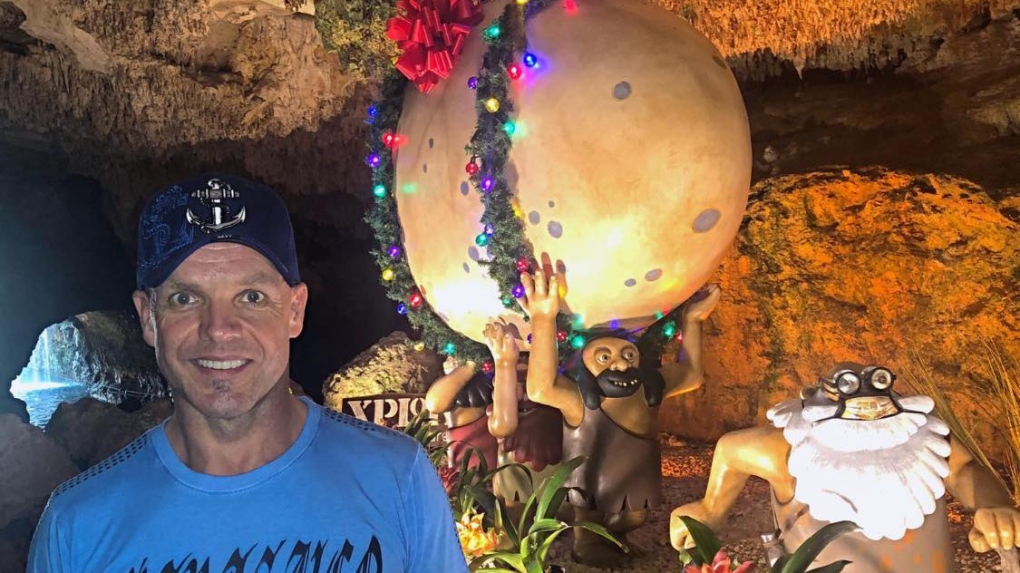 In an open letter, the mayor and six councillors from the Town of Slave Lake accuse Rehn of failing to show up for meetings, being unprepared for gatherings he did attend and spending more time managing his business in Texas than representing his constituents.

Rehn is one of several MLAs that was reprimanded by Premier Jason Kenney this week after CTV News Edmonton published a photo of Rehn vacationing in Mexico instead of following pandemic travel advisories.

“It is no secret the people of this region have lost faith in your ability to do your job,” the letter reads in addition to seven bullet-pointed grievances.

“Since the April 2019 election, it has become clear that the hard work that you put into campaigning for the position of MLA has not continued since being elected,” the letter said.

A call to Rehn’s constituency office on Slave Lake was not immediately returned, nor was an email sent to his government account, but the MLA did respond on Facebook.

He refused to step down - defending his record - and issued an accusation of his own.

“Recently, I made some poor choices around travel, for which I have taken full responsibility. It’s disappointing to see some municipal officials seizing on this to try and sow political division at this difficult time,” the statement read.

Rehn also acknowledged he has travelled to Texas for business in the past year, but defended that trip as “essential.” He also called the Slave Lake region his home.

“To be clear, I have residences in Slave Lake and Edmonton. I do not own any property in Texas whatsoever. Yes, I do continue to own businesses – businesses that are fully disclosed and compliant with Alberta’s Ethics Commissioner. And yes, I have needed to travel to Texas within the past year to address essential business matters. I, of course, complied with all health requirements when doing so,” Rehn wrote.

Warman said the town's letter has been given to Rehn.

"We have shared (this) with other leaders in this area that are frustrated and we gave him the opportunity to respond, but I don’t think he takes it seriously,” Warman said.

Warman said the people of Slave Lake are “suffering” through the pandemic and economic downturn - and they feel they can’t rely on their MLA.

“He’s not even in this country. When I talked to his office yesterday they said he wasn’t back until later this week. In fairness, our residents, our businesses, our people, they deserve better,” Warman said.

The mayor had no hope Rehn could repair the relationship and said he believes the MLA would have been recalled by constituents already if the government had the legislation that was promised by the UCP.

Warman said Rehn doesn’t live in the riding. Warman said while the MLA does have ties to the area - he believes Rehn resides somewhere near Edmonton or Red Deer.