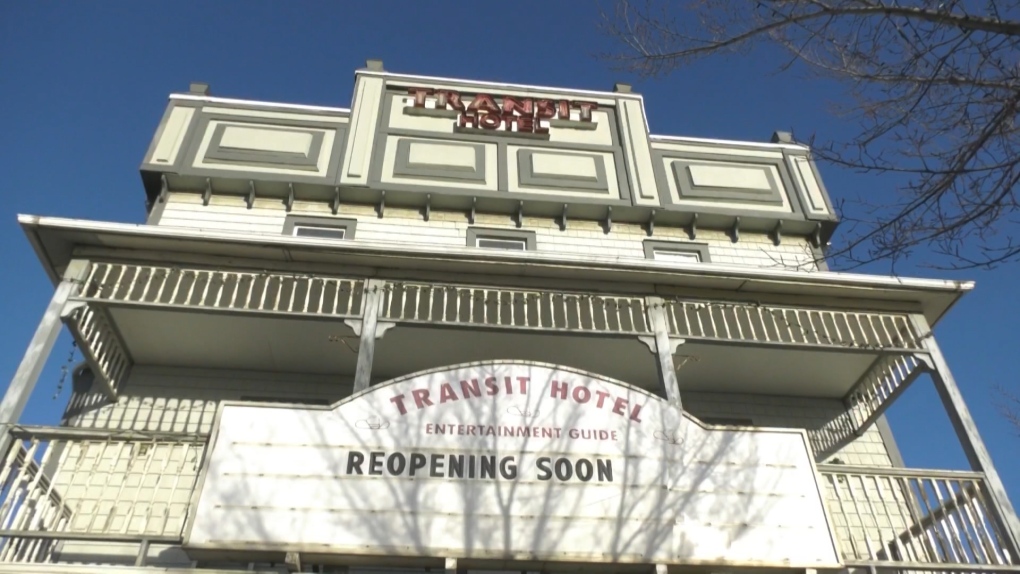 EDMONTON -- The Transit Hotel's new tenants are just days away from opening a restaurant in the 112-year-old building.

"This is a smokehouse BBQ restaurant. There aren't a whole lot of that in the city and I think that's a bit of a throwback for this area as well," said David Egan, co-owner of Transit Smokehouse & BBQ.

The Transit Hotel has stood at Fort Road and 66 Street since 1908.

The hotel was closed in 2017 after falling into disrepair. It was saved thanks to a pair of local investors, and a successful online fundraising campaign.

The new tenants are excited to open, starting with a pub and restaurant.

"I know a big motivator for me was the genuine fear and there were even news articles about it potentially being torn down when we closed in 2017, so I sure hope that this is a way to save it," said Egan.

The owner says once they open, they'll be available for pick-up and takeout.

The target date to open is New Year's Day.