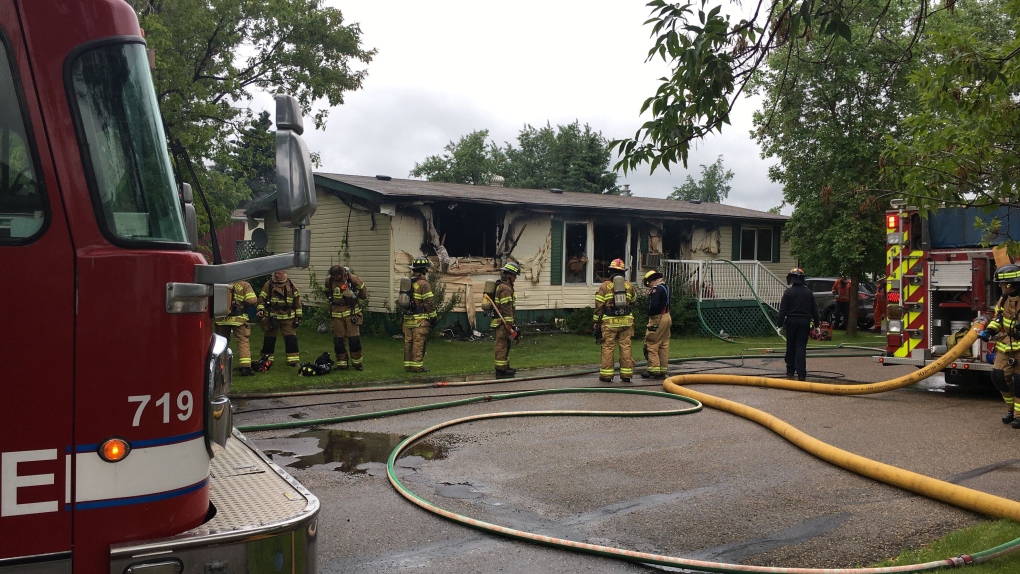 EDMONTON -- No people were injured but a cat died after a mobile home caught fire in southeast Edmonton Wednesday morning.

The fire broke out in a mobile home in Oak Ridge on Willowdale Drive NW and was reported at 9:40 a.m. Firefighters arrived eight minutes later.

The occupants of the home escaped unharmed. It's unclear how many people were inside the home at the time.

Fire crews attempted to resuscitate the cat using an oxygen mask for around 20 minutes but were unsuccessful.

The blaze did not spread to any neighbouring homes before it was knocked down by 10 a.m.

A cause has not yet been determined.