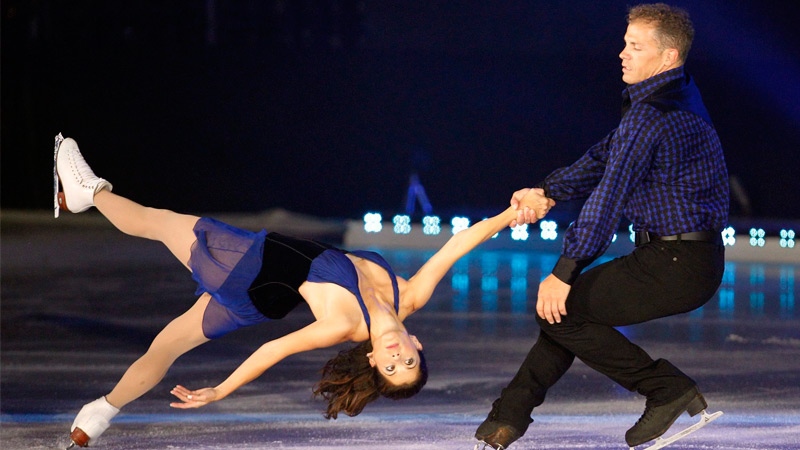 Pelletier is best known for winning the Olympic gold in pairs figure skating along with partner Jamie Sale at the 2002 Salt Lake City Games. The Canadians were awarded gold medals along with a Russian pair after a judging scandal.

It was Canada's first Olympic gold in pairs figure skating in 42 years.

Pelletier, a 39-year-old from Sayabec, Que., also paired with Sale to win three Canadian champions, a World champions, and a Grand-Prix Final title.

Since retiring from professional figure skating, Pelletier has worked as a power skating coach with several professional and junior athletes as well as members of the Canadian women's hockey team.