An early morning crash near Thorsby, Alta., has left two people, including one paramedic, dead.

Thorsby RCMP responded around 4:00 a.m. Saturday to a collision on Highway 39 involving a car and an ambulance.

RCMP says a Buick Skylark was driving west on Highway 39 when it drifted across the center line and hit an ambulance going east. The lone driver of the Buick, a 27-year-old man, was declared dead on scene. The 51-year-old female paramedic driving the ambulance was also declared dead.

"A tragic incident has resulted in the death of one of our paramedics and injured a second member.
"With a heavy heart I am reminded it is with the strength of colleagues that we must reach to each other for support.
"Stay safe all."

Officers say the male paramedic in the passenger seat of the ambulance was seriously injured and taken to the University of Alberta Hospital in Edmonton. They say no patients were on board the ambulance at the time of the collision.

RCMP say alcohol and drugs may be factors in the crash.

On Sunday, friends and colleagues identified the paramedic who died in the crash as Dallas Boyko. A small memorial had also been set up near the crash site to honour her. 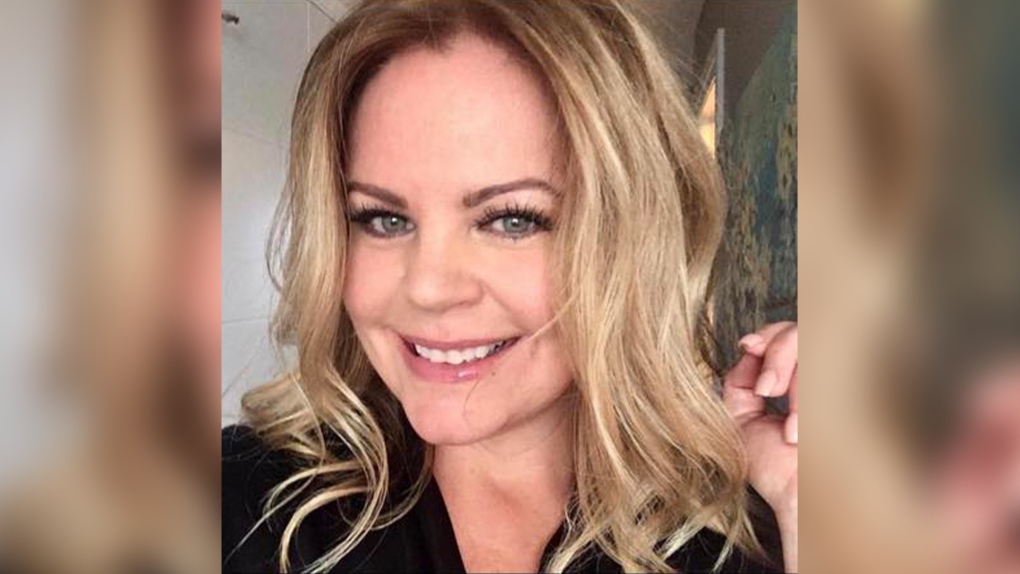 Family and colleagues identified the paramedic killed in the line of duty on Saturday as 51-year-old Dallas Boyko (Supplied).

Health Minister Jason Copping tweeted Saturday afternoon, extending his condolences to those affected by the crash and saying AHS is also investigating the crash. 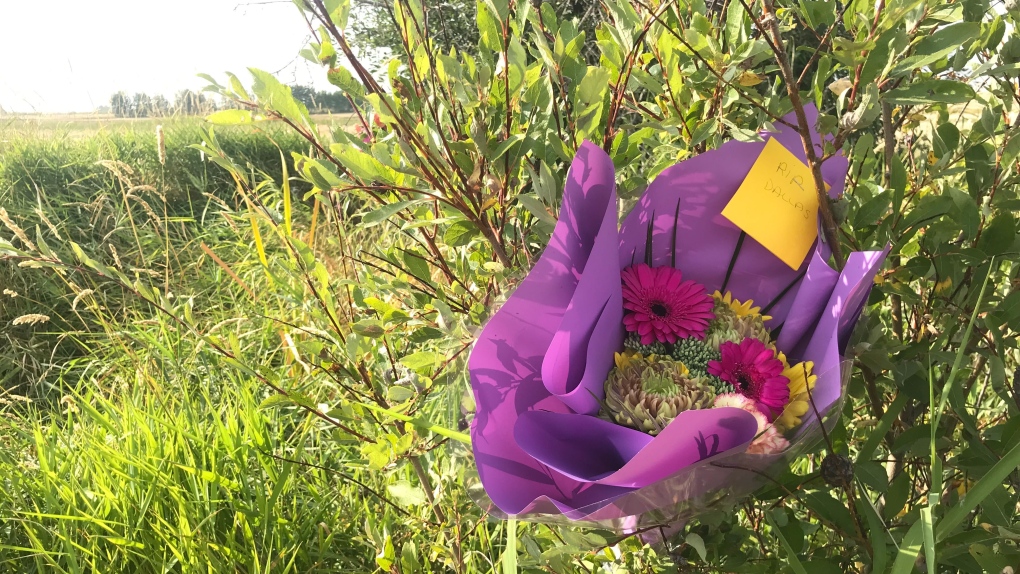 Alberta Health Services said emergency supports for anyone impacted by the line of duty death were in place for staff members. CTV News Edmonton reached out to the provincial health agency for comment.

We all wish for a full recovery for the other EMS worker who is still in hospital.

AHS is in the process of gathering more information about the incident, and it is currently under investigation.