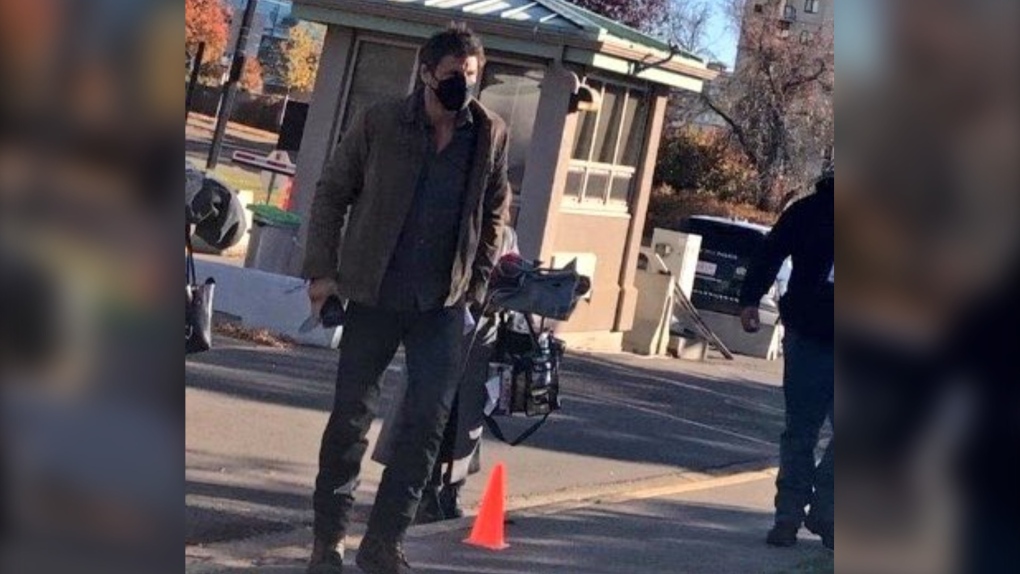 Pedro Pascal at the Alberta legislature in Edmonton. (Supplied)
EDMONTON -

Curious Edmontonians have seen seen the apocalyptic sets of HBO's The Last of Us in downtown Edmonton this month, but not its celebrities — until recently.

On Tuesday, a photo of Pedro Pascal at the Alberta legislature was posted on Twitter.

Pedro Pascal just hanging out at the legislature. pic.twitter.com/BHHxmTJMWz

The Last of Us is shooting all across Alberta, including the legislature area, Rice Howard Way and 104 Street in Edmonton this week. 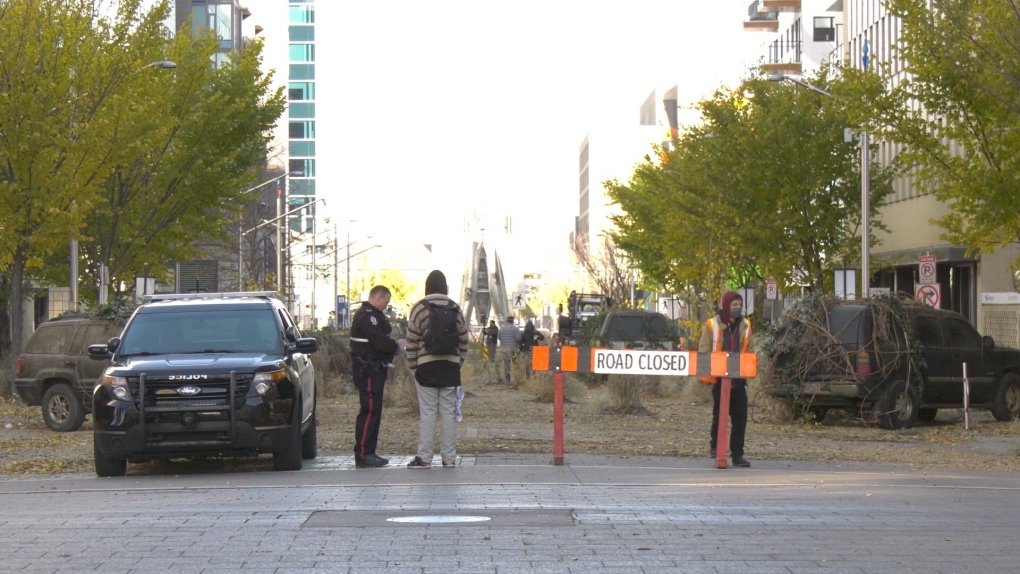 Pascal has also starred in Narcos, Game of Thrones and The Mandalorian.

The HBO television show is based on a 2013 PlayStation video game in a post-apocalyptic world. 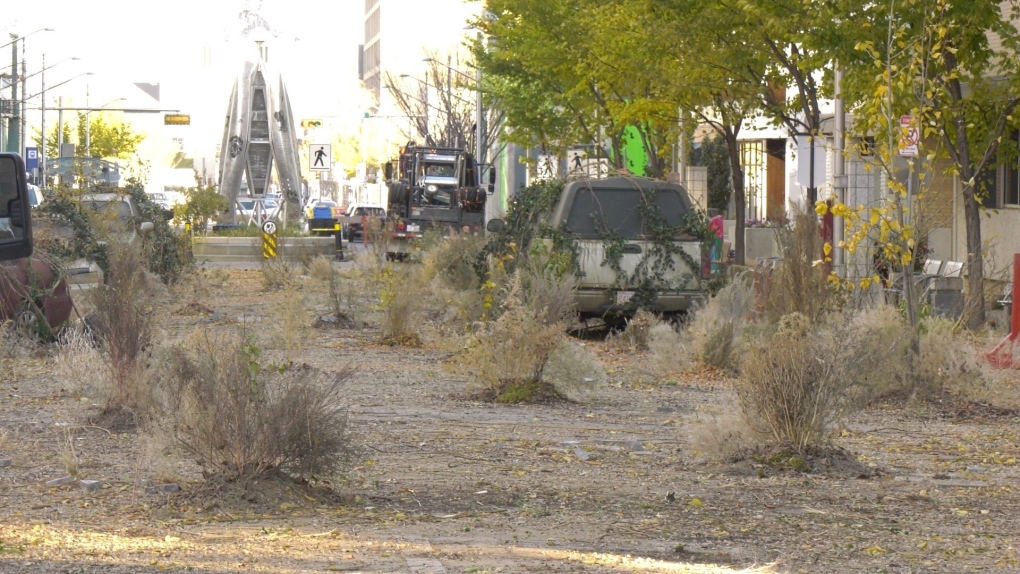 The Last of Us has taken over 108 Street between Jasper Avenue and 100 Avenue this week. (Jay Rosove/CTV News Edmonton)