Person with weapon shot by police at Fort McMurray airport 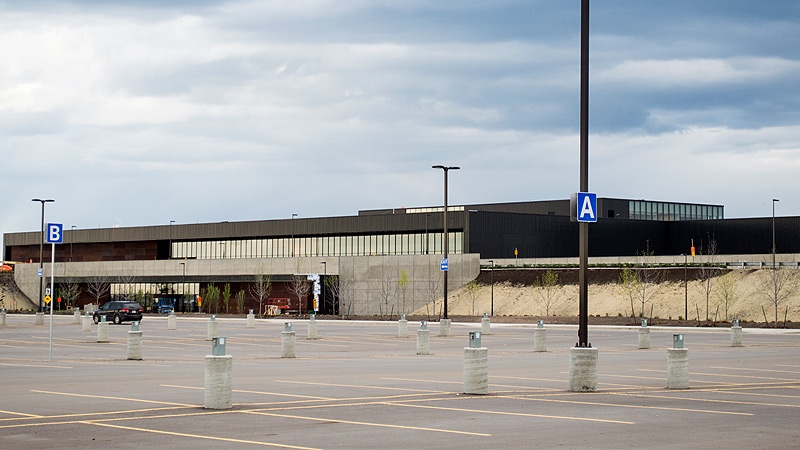 The new terminal at the Fort McMurray Airport opened to travellers on Monday, June 9, 2014. Supplied.
EDMONTON -

Alberta’s police watchdog is reviewing police conduct in the shooting of a person at the Fort McMurray airport.

A male “displaying erratic behaviour with an edged weapon” at the airport was reported Friday around 5:30 a.m.

During an “interaction” with him, one responding Mountie fired their gun.

The male’s injuries and condition were not detailed, but RCMP said he was taken to hospital.

In addition to the review by the Alberta Serious Incident Response Team, RCMP will also look into the event.

No flights were impacted, although the airport directed customers away from the departures entrance where the scene was to the arrivals entrance.