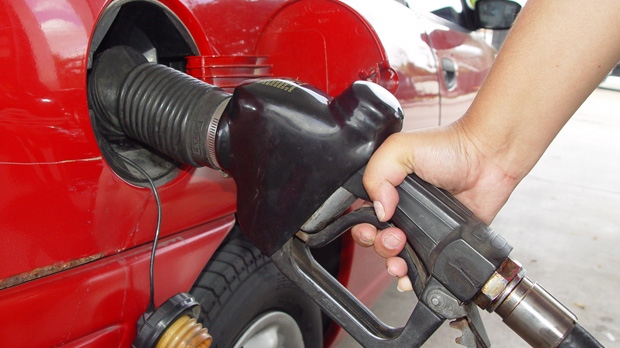 Drivers looking to fill up their tanks may find themselves out of luck – certain Petro-Canada stations are running out of gasoline locally and across the prairies due to a refinery maintenance issue.

Nicole Fisher, a spokeswoman for Suncor energy Inc., which owns Petro-Canada, says repairs at an Edmonton-based refinery have resulted in dwindling gasoline supply.

“During maintenance we identified additional work which has temporarily impacted our ability to produce gasoline,” Fisher tells CTV News.

“As a result we’ve had to stop providing gasoline to some of our sites in Alberta, Manitoba and Saskatchewan.”

Fisher cannot say how many stations are affected because crews are working to constantly replenish those stations.

The company is bringing in extra fuel by train and trucks and is also sourcing gasoline through third parties.

Fisher says if drivers find themselves at a station without gas, a nearby one likely will have some.

“We’re really looking at where our sites are and if there is a site close by, one will be that has less fuel and run out but the other one stays up,” Fisher explained.

There is no set timeline for when the refinery will begin producing gas again, however the company does recognize and apologize to drivers for the inconvenience.

“We do know this is an inconvenience so we’re going to keep replenishing those sites.”