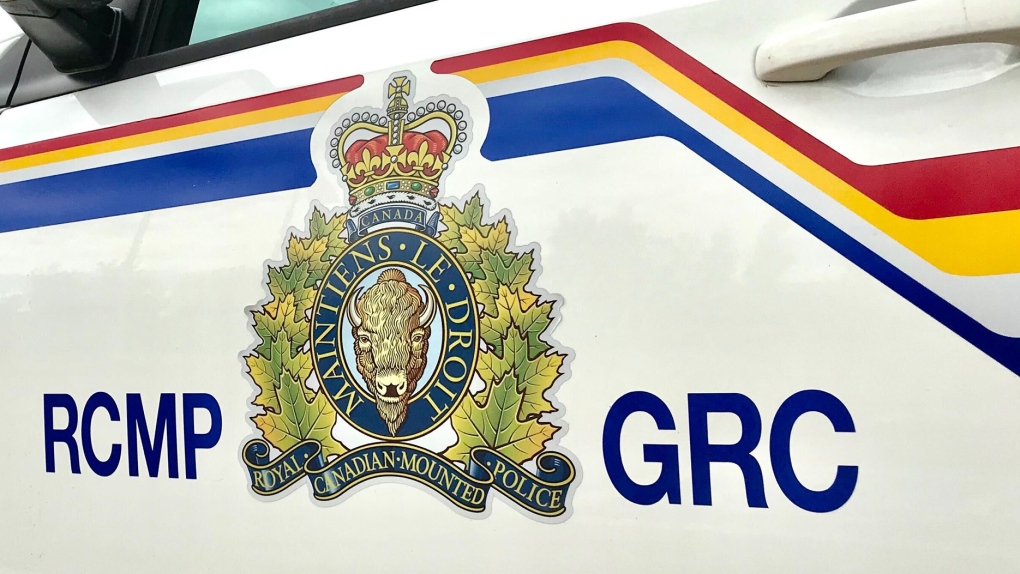 One person was air-lifted to an Edmonton hospital following a collision between a pick-up truck and a van near the town of Stony Plain.

Spruce Grove/Stony Plain RCMP responded to the incident at around 3 p.m. Monday at Highway 16A and Range Road 20, just west of the community.

According to officials, two occupants were in each vehicle – a driver and passenger in one vehicle were taken to hospital with non-life threatening injuries, while the other driver was transported by STARS to be treated in Edmonton.

A fourth person was released at the scene with minor injuries.

Highway closures were in effect for several hours.

Police said the cause of the collision remains under investigation.

No further details are available at this time.