EDMONTON -- Edmonton police say they are investigating the suspicious death of a female in north Edmonton.

Investigators are on scene in the area of 133 Avenue and 140 Street.

The circumstances around which the victim was found or her age are unclear at this point. A jacket and backpack were among several items on the ground.

"We've had problems with the house before, so the police have been to that location quite a number of times," said Michelle Shoulak who lives nearby. "There's been numerous incidents with fighting and alcohol involved."

Police are expected to release more information as it becomes available. 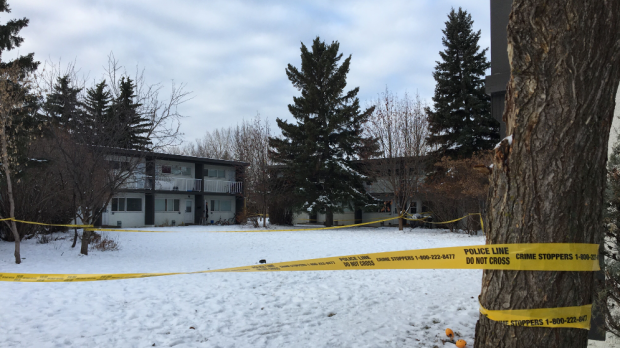