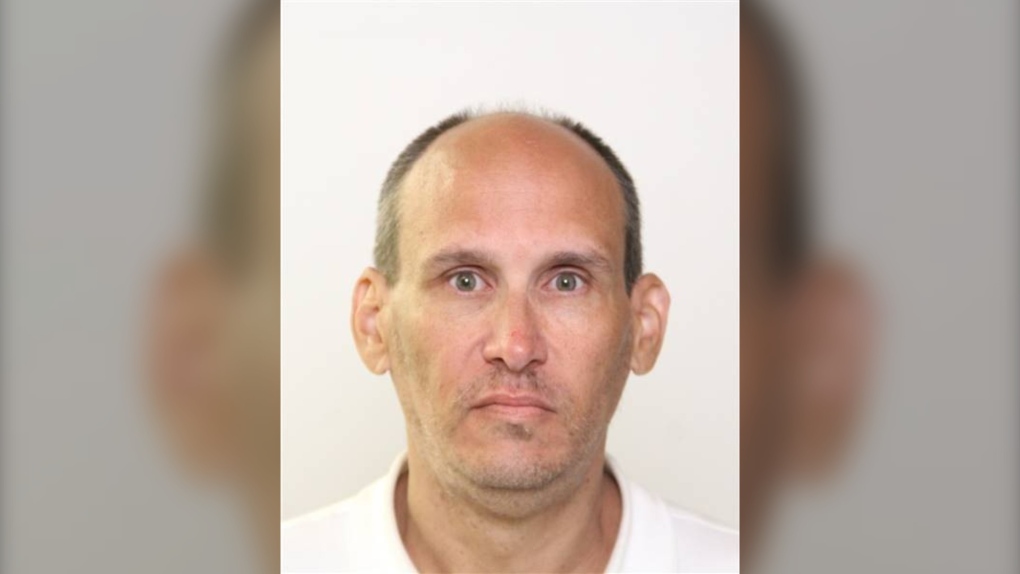 Curtis Poburan, 51, was released on bail in July 2020 after being arrested on two charges, and police warned the Edmonton public they believe he poses a "significant risk." (Photo provided.)

EDMONTON -- A man who police believe poses "a significant risk of harm" to the public, particularly to minors under the age of 16, has been released.

Curtis Poburan, 51, was recently released on bail after being arrested on two charges.

He's accused of approaching two unknown boys in a park and harassing them, police said.

They added he is a diagnosed pedophile with a history of sexual offences against boys and attempting to lure them from public areas.

Poburna will be under the supervision of a bail officer while out and must follow several conditions, including avoiding public park or swimming areas; not applying to a job or volunteer position that is a position of trust to minors; and not communicating with anyone under the age of 16, unless granted permission.

The public is asked to contact Edmonton Police Service at 780-423-4567 if they know of potential breaches of these conditions.