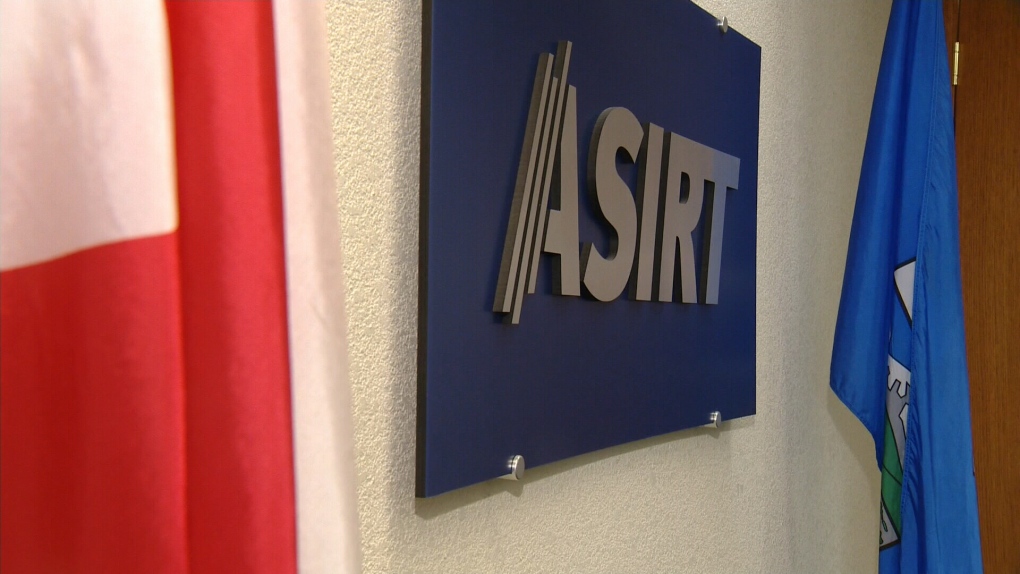 The man first came into contact with police on Sept. 9 when Ponoka RCMP got a call to assist EMS with an injured and intoxicated man. He was taken to Red Deer Regional Hospital where he was examined and released.

On Sept. 10, police got a call shortly before 11 p.m. about an intoxicated man at 46 Avenue and 55 Street in Ponoka. When they got to the scene, they found the same man they had dealt with the day before lying on the ground.

Police said he was exhibiting signs of intoxication, and was taken into custody without incident for public intoxication and put in a holding cell at the Ponoka RCMP detachment.

Shortly before 6 a.m. on Sept. 11, police reported that the man fell in his cell. He was checked, and responded to staff. However when he failed to wake up at 7 a.m., he was checked by staff and found to be unresponsive.

He was transported back to hospital in Red Deer in critical condition, where he died around 9 a.m.

It is believed the man suffered a serious head injury at some point.

ASIRT will now investigate the contact police had with the man, including in his cell.

ASIRT is called in to investigate incidents with Alberta police officers resulting in serious injury or death, as well as allegations of police misconduct.