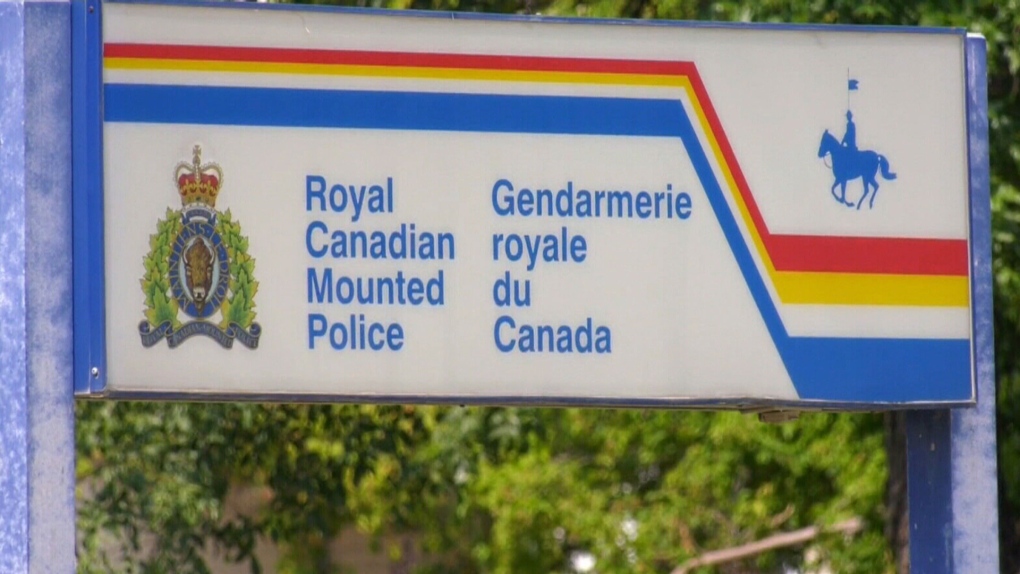 RCMP seized stolen goods at a rural property in Wetaskiwin following an investigation into a suspected chop shop.

On Sept. 17, RCMP said they located five stolen trucks, an enclosed trailer, an industrial generator, three dirt bikes as well as other stolen property on site valued at more than $100,000.

Chris Andrew Gilchrist, 31, of Wetaskiwin faces a number of charges:

According to police, Gilchrist was released on $2,000 under the promise he pays the release order.

He’s scheduled to appear in Wetaskiwin provincial court on Oct. 12.