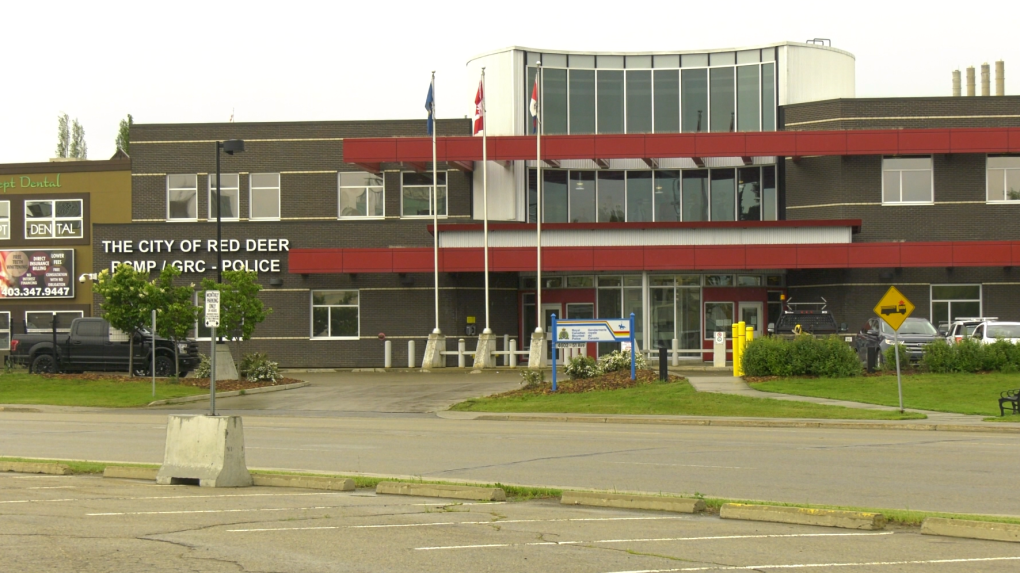 From January until March of this year, the team responded to 159 calls for services, executed 70 warrants and laid 42 Criminal Code charges.

“That’s over and above the regular general duty members, so at any given time there is what we call a watch of members responding to calls in the downtown area. The beat team enhances and supports that role,” said McBeth.

The team is working to change the perception that downtown isn’t safe.

The beat team was started in early 2018, and became fully operational in September.