RED DEER -- The Red Deer Rebels are going to have a short commute in the upcoming 24-game season.

Players are going to live inside their home arena, the Westerner Park, instead of with their billet families.

“I just thought and the players thought that this would be the best scenario for them from a mental standpoint,” said Brent Sutter, the team's owner, general manager and head coach.

“They’re all jacked. It’s like kids in a toy store. They’re pretty excited about it all.”

Rebels and Westerner Park staff set up an activity area with a basketball hoop and ping pong tables, a cafeteria, and all the players get their own personal suite. 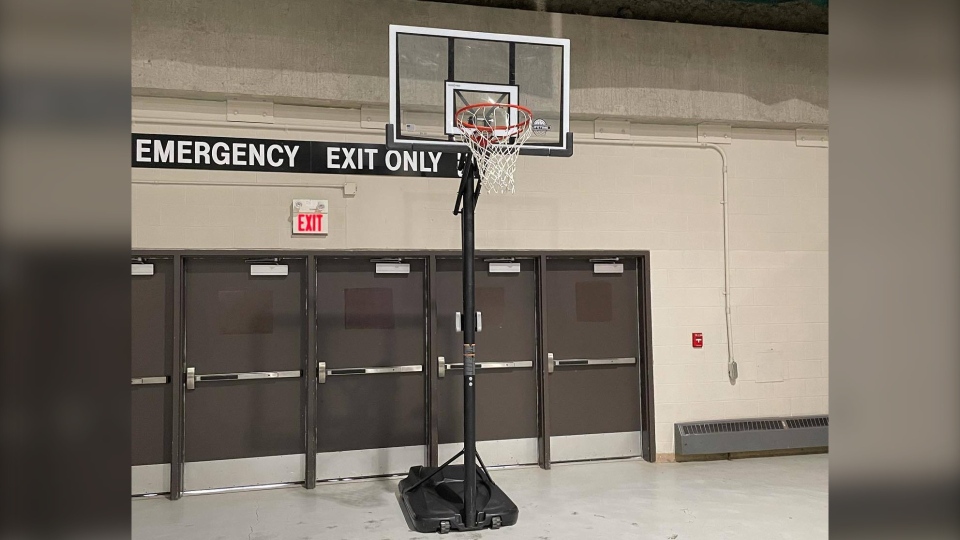 “You’re kind of in awe of how it’s all set up and the way it is because it’s not something you would normally experience,” Sutter said.

“Even for someone like myself, down the road, I can look back and say, ‘You know what? What we did here was a pretty awesome thing and it’s a credit to everybody involved.’”

Players and staff arrived at the arena on Wednesday. They had to self-isolate for 10 days at home before another four days at a hotel. They were tested when they arrived, and they hope to start practicing as early as this Saturday. 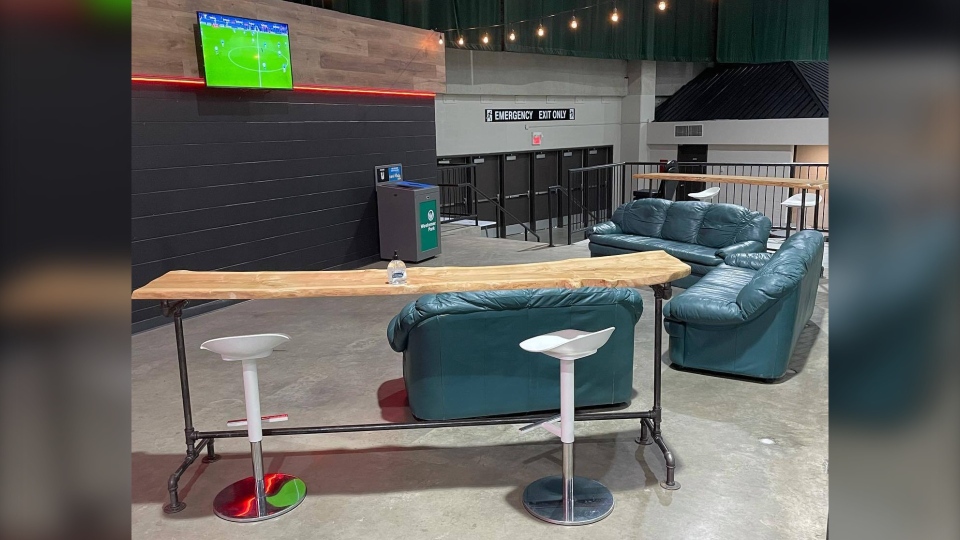 “They got smiles from cheek to cheek because they’re so excited about getting back here and playing,” Sutter said.

Red Deer Rebels forward Chris Douglas said he is grateful for all the work staff put in to get everything ready.

“Being away from hockey for 12 months makes you so thankful for what the staff does,” said Douglas.

“It will be nice to have them around all the time, and it will be an opportunity to get close with the staff as well.”

Rebels defenceman Joel Sexsmith said he is looking forward to spending time with his teammates and his coaching staff.

“To be living here with guys that are all in pursuit of the same thing and the same dream as you are is amazing,” Sexsmith said.

The season is set to start on Feb. 26, almost a year since the Rebels played their last game. Players and staff hope the close quarters will lead to a tighter knit crew on the ice.

“We’re a super cohesive group as it is, but this will bring us that much closer moving forward,” Sexsmith said.