Remains of Edmonton woman missing since 2016 found in Saskatchewan 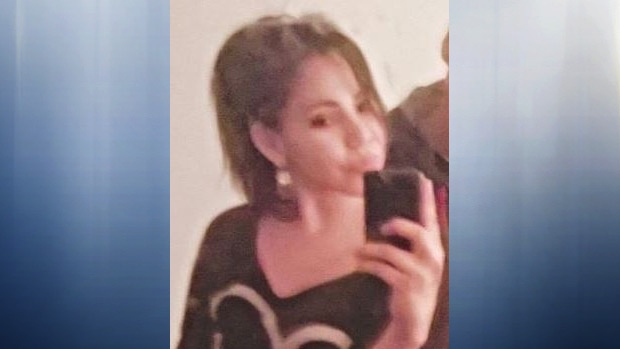 EDMONTON -- Mounties in Saskatchewan say they've identified human remains discovered in 2018 as belonging to an Edmonton woman who has been missing for nearly four years.

On Thursday, police said they located partial human remains in a remote rural area near Maymont, Sask. on July 24, 2018.

“Having a loved one go missing can be very traumatic for a family, and it was very important to investigators that we identified Cheyenne so that she may be brought home to her family and provide them with a sense of closure, ” says Cpl. Kelly Bates, Saskatchewan RCMP Historical Case Unit.

The RCMP say the cause of her death remains under investigation.

It's the first time RCMP in Saskatchewan were able to identify remains through the National Missing Persons DNA Program.