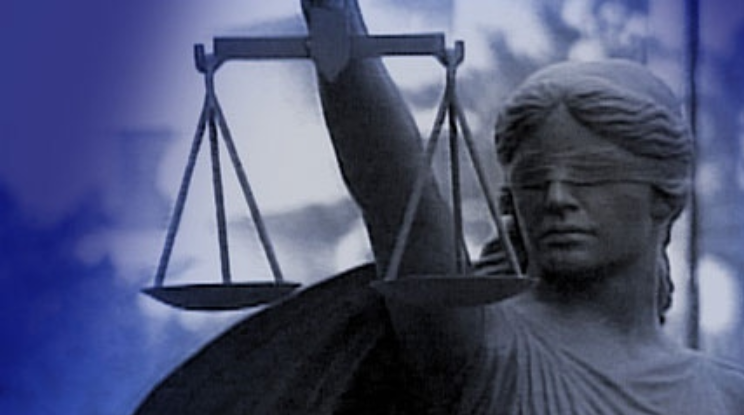 Lawyers were in an Edmonton courtroom Tuesday working to set a retrial date for a man accused of sexually assaulting his live-in partner over an 18-month period beginning in 2009.

A man, identified only by initials in court documents, was initially convicted of sexual assault after his partner said he committed a number of acts of escalating sexual abuse.

The judge said she was "troubled" by the man's evidence at trial which she described as "extremely unbalanced and self-serving."

But, in November a Court of Appeal panel of three judges ordered a retrial, citing errors in her ruling.

“There are aspects of the trial judge’s reasoning in her assessment of the appellant’s evidence that are troubling.”

“It just means they're denying committing the act.”

The crown prosecutor did not respond to a request for comment from CTV News.

The identities in the case are protected by a publication ban.

The woman testified that the Edmonton-area couple’s relationship started out as normal in the fall of 2009, but that he soon forced her to perform various sex acts, including choking her to the point of unconsciousness on several occasions.

She told the court that starting in January of 2011 he tied her to the bed while she slept and would awaken to him sexually assaulting her on several occasions.

The man testified that no nonconsensual sexual activity or any sex involving choking occurred, and that he and his mother later received threatening texts from the woman.

The victim asked the accused to move out in June of 2011. The woman told the court that a friend helped her dismantle and burn the bed the couple once shared later that summer.

The man’s appeal centred around that date, as the woman's friend testified he dismantled the bed in the spring of 2014, nearly three years later than her recollection.

The appeals court found the trial judge had confused the dates and used the friend's testimony to support her allegations despite the date discrepancy.

The man argued that error coloured the judge's ruling, while the Crown acknowledged the mistake but argued it was minor detail.

In ordering a retrial, the three appeal judges said the date mistake was a significant one and that the judge's assessment of the man's testimony was "unduly harsh."

"The evidence was material to the trial judge’s reasoning and played an essential part of her assessment of the complainant’s credibility," the judges wrote.

"We set aside the conviction and order a new trial."

The retrial is not expected to begin for several months.

If you or someone you know have experienced sexual violence, call police or contact the Sexual Assault Centre of Edmonton at 780-423-4121 or visit the SACE website.