EDMONTON -- When you walk into the Ritchie Community League's home base, Ritchie Hall, you might notice it needs some work.

Built in 1961, the hall has a somewhat dated look to go along with its sinking floor.

In years past, the building has been the community league's main source of income, with rentals of the space going for $500 a night.

Amid COVID-19 though, the community league has been forced to limit the building's usage since March, costing them valuable rental fees. 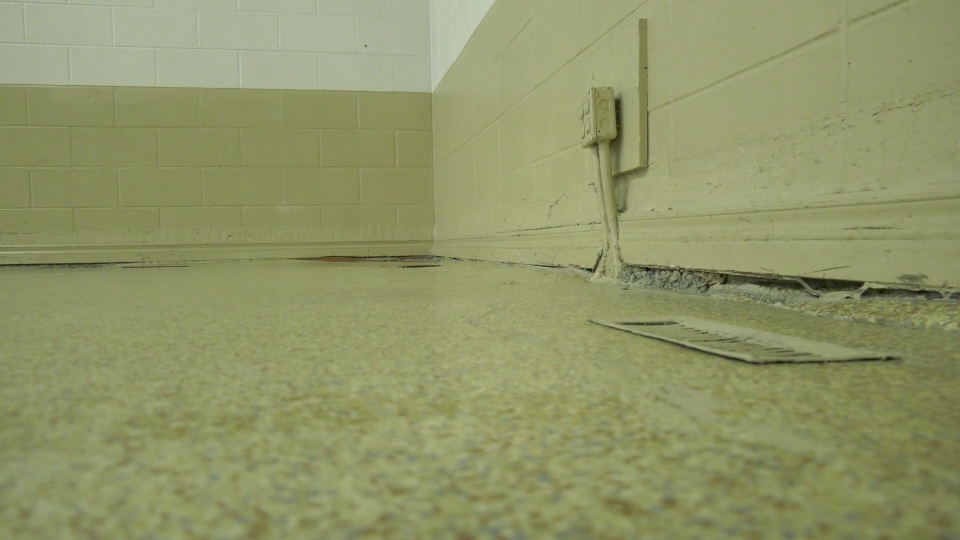 That's why members of the community league's volunteer board came up with a creative way to raise funds for the building, while promoting local businesses in the area at the same time.

The six-tier program allows subscribers to connect with the neighbourhood by offering varying levels of benefits depending on the tier they choose.

Each of the six tiers comes with a Ritchie Community League discount card, good for discounts at nearly 20 neighbourhood businesses.

"We want to be able to still provide things for our community. We want to support those local businesses," the community engagement director for Ritchie Community League, Seghan MacDonald, told CTV News Edmonton.

"This feels like a way to really get people involved still and build this sense of engagement, even though none of us are together," she said.

All tiers also include some form of Ritchie swag, be it mitts and a toque or t-shirt.

"We thought this is a good way to raise money from our community members that really do want to support the league, while also giving something back to them even though we can't have events," said MacDonald.

MacDonald says so far the new program has been well received.

"Our goal for the whole month of January was 60 subscribers and we hit that at the beginning of this week so that's fantastic."

Fox Runner Tattoo is one of the businesses offering discounts to members of the Ritchie Crew Subscription program.

"Kind of what we needed right now more than anything was community," Brent Smith, owner of Fox Runner Tattoo, told CTV News Edmonton.

"Not only are they raising money for a new hall, which the community sorely needs," said Smith. "But they're also offering a way to promote local businesses like ours." 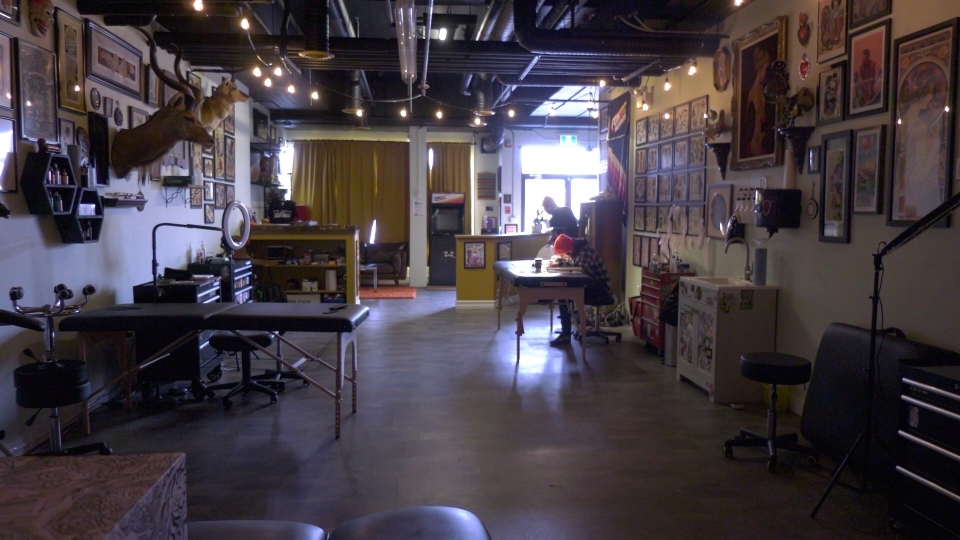 For now, current COVID-19 restrictions in Alberta prevent Fox Runner Tattoo from inking any customers, but Smith is hopeful his community's new initiative will help boost his business when it opens back up.

"It has been a very, very challenging year," he said. "So seeing the community league, not only do something in a way to help them out, but to help everybody out. I mean it's people helping people."