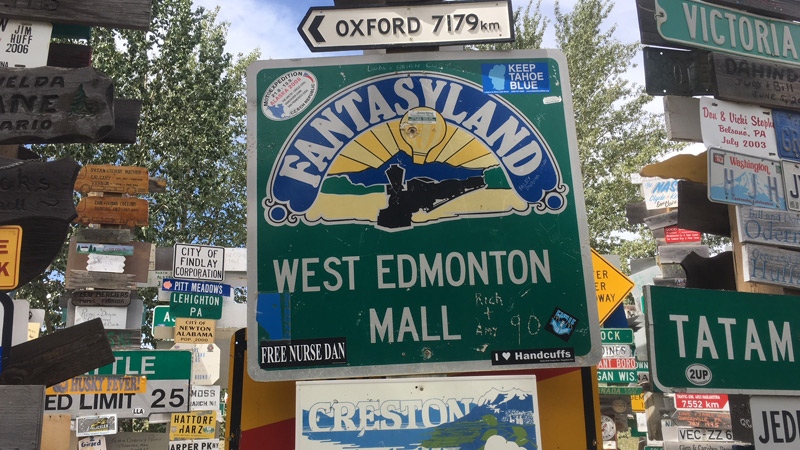 I'm writing you from a laptop in the passenger seat of the CTV Cruise Liner (Dodge Durango) having just left a town called Watson Lake. It's about 10 minutes drive north of the BC/YT border. We just finished cooking up some smokies on a picnic table adjacent to the famous Sign Post Forest (More on that in a bit. The Forest, not the smokies). At the wheel is videographer extraodinaire, Dave Mitchell, a 20-year veteran of CTV. He's a great friend and I'm not entirely sure if the man sleeps. In just 2.5 days, we've gone 2000km and will go thousands more before this road trip is over. We're currently blasting Jet Airliner by Steve Miller Band as we work our way up Highway 1 AKA Alaska Highway. 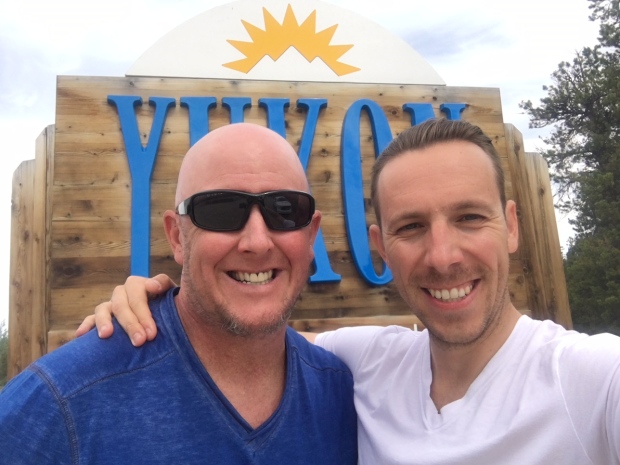 This is, admittedly, a passion project. Since we work for the local CTV station in Edmonton, we don't generally do stories outside our viewing market. So why drive the Alaska Highway? Well, for starters, there are several Edmonton and Alberta connections to it, past and present, you may not know about. For example, Edmonton actually played a key role as a staging area in getting the highway constructed in 1942 following the Japanese invasion of Pearl Harbour. Many American soldiers later made Edmonton their home. Also, many Albertans regularly drive the highway. Oil and gas workers, tourists, etc. Many Americans help inject money into Alberta's economy by driving through gorgeous areas like Banff, Jasper, and in the case of a retired police officer we met, even Drayton Valley! We'll delve deeper into other Alaska/Alberta connections when the TV stories air on CTV sometime in July. But mainly, we thought this would be something people who've never travelled the Alaska highway might be curious enough to watch.

With all the 'what the hell are you doing there?' questions out of the way...I'll be blogging about our trip with details that'll probably never end up in the TV stories (nothing hygeine-related). Hope you'll follow along.