Scott McKeen says he won't run for a third term 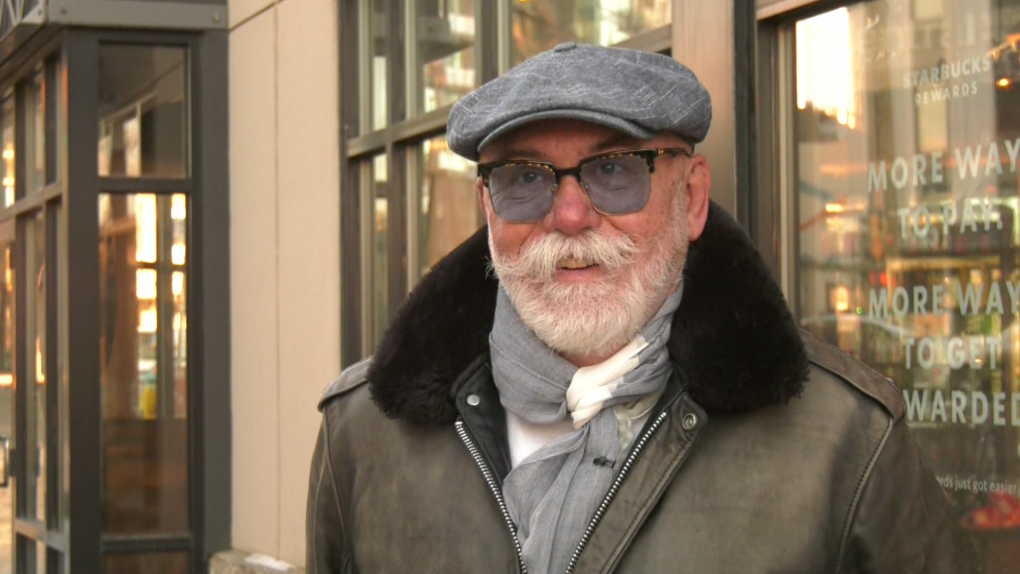 EDMONTON -- Ward 6 Coun. Scott McKeen has confirmed that he won’t run for a third term in the upcoming election this October.

“Gave it a lot of thought over a lot of time, so that’ll be two terms, eight years, that was a pretty good run for someone who, at least myself, I kind of bill myself as a reluctant politician,” McKeen told CTV News Edmonton on Friday.

“I decided maybe I should step aside and let a new voice, fresh eyes come in.”

McKeen first ran for council in 2013. Born and raised in Edmonton, he spent 24 years as a journalist at the Edmonton Journal.

In his two terms as a councillor, McKeen lists mental health and urban isolation initiatives among his accomplishments, as well as campaigning to uplift live music in Edmonton.

He says the ward, which encompasses many of Edmonton’s arts centres, as well a large percentage of Edmonton’s homeless population, presents its own unique challenges.

“We’ve made some real headway on that. You won’t see it for a while, but we have 900 units of supportive housing in planning right now.”

As for what he’ll do next, McKeen says he isn’t quite ready for retirement yet.

“I have no plans to sit and watch TV. I would hope to do some advocacy work around mental health and reducing stigma around addiction.”

Several councillors and the mayor posted on social media on Friday thanking McKeen for his service, including Mayor Don Iveson, who wrote:

“Very sad to hear this news. Cllr. Scott McKeen is a relentless champion for Downtown as well as for those who've historically been left out of our city’s prosperity. Knowing him well, his community building work is not over though.”