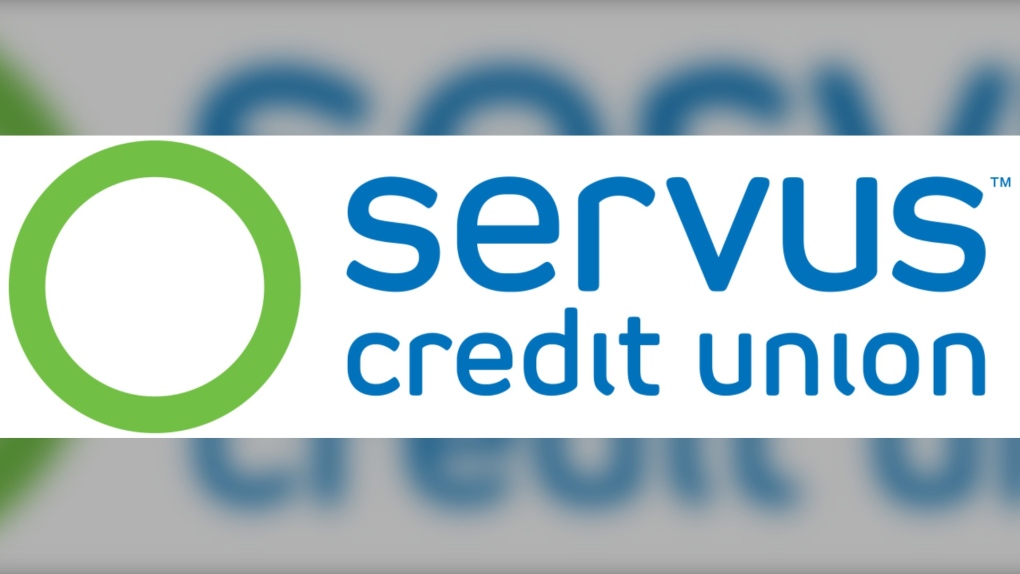 Servus Credit Union customers once again have their debit, ATM, and point-of-sale services after a five-hour outage on Sunday.

The company says a power outage affecting its service provider was behind the issue, which lasted 10 a.m. to 3 p.m.

"Basically the whole thing kind of took us by surprise, and it took them a while to get back online," said Michael Dickinson, a Servus spokesperson.

Dickinson said it was unknown how many customers were afffected, said the company would be putting measures in place to prevent, or at least minimize the impact, of anything similar happening again.

"I would like to apologize to all of our customers who were affected. There were probably a number who were inconvenienced and frustrated by this," Dickinson told CTV News Edmonton.

"We are sorry. We will try to do better."

Servus first announced the affected service at 11:39 a.m. on Sunday.

Our ATM, POS, debit and MasterCard services are not available due to a power outage. We’re working as quickly as possible to resolve the issue, but don’t yet have an ETA. Contact 1-877-378-8728 for help with banking in the meantime. We will post updates here when we know more.

At that time, its MasterCard services were also being affected, but later said those issues were resolved.

Outage update: We have confirmed that Servus Mastercards are available. Debit & ATM services remain unavailable due to an unexpected power outage. We’re working as quickly as possible to restore these services and will provide updates as we get more information.

Outage update: We're happy to report that all services (ATM, debit & POS) have now been restored. Thank you for your patience!