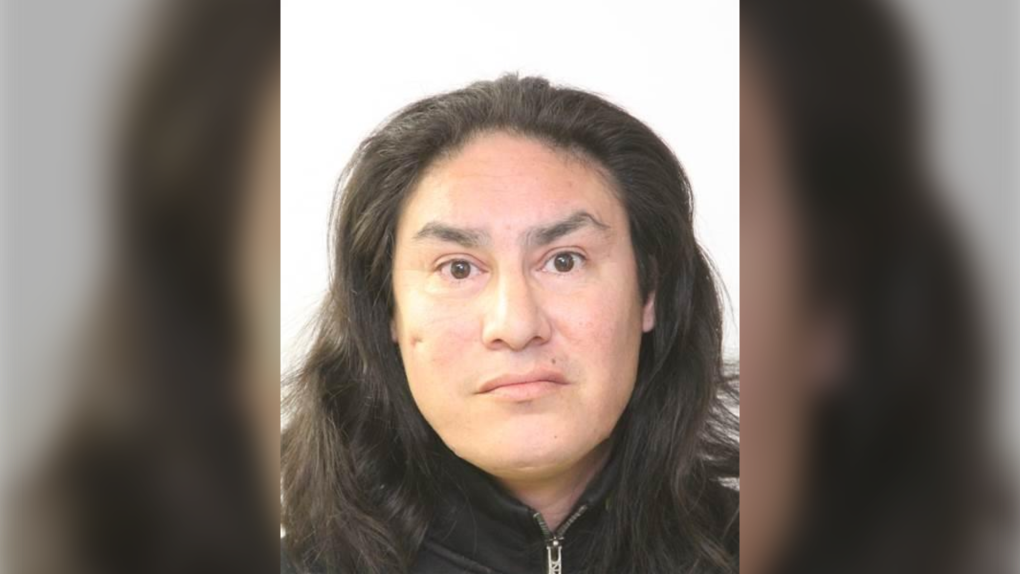 Police have issued a warning about Laverne Waskahat, 42. (EPS)

Police have issued a warning about a sexual offender who has been released from prison and will be living in the Edmonton area.

The Edmonton Police Service says they have grounds to believe Laverne Waskahat, 42, is of significant harm to the community and will commit another sexual offence against a child under the age of 16 while in the community.

Waskahat is a transgender woman and has a history of possessing, making and publishing child pornography involving male and female infants under 3-years-old.

Waskahat has been known to offend against the children while in a position of care over the child and has also been known to take voyeuristic photos in public of infants.

She’s been placed on a number of court-ordered conditions, including a curfew; no drugs, alcohol or weapons; she can’t leave the city; and she can’t be in a relationship without informing police.

Anyone with information regarding Waskahat can call Edmonton police at 780-423-4567.