Shandro is now the minister of labour and immigration after he exchanged portfolios with Jason Copping. 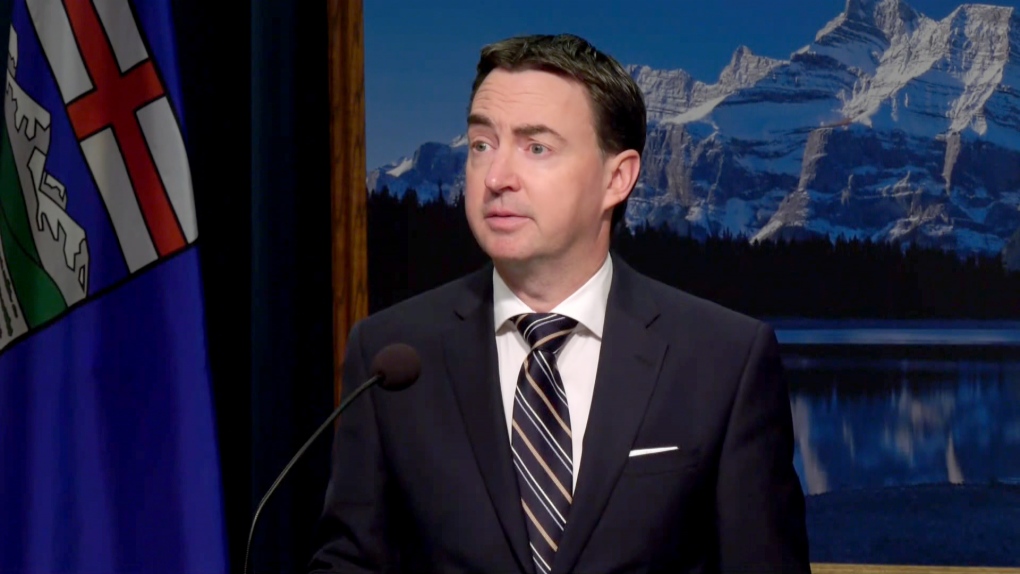 In a COVID-19 update after the cabinet shuffle, Kenney said Shandro offered his resignation and the premier accepted it.

"It is time for a fresh start and a new set of eyes in the largest department in the government, especially at a time such as this," Kenney said.

"Minister Copping has proven himself as a thoughtful and capable leader in government, who is ready to take the daunting task of overcoming this fourth wave and preparing the health-care system to deal with whatever this virus throws at us in the future."