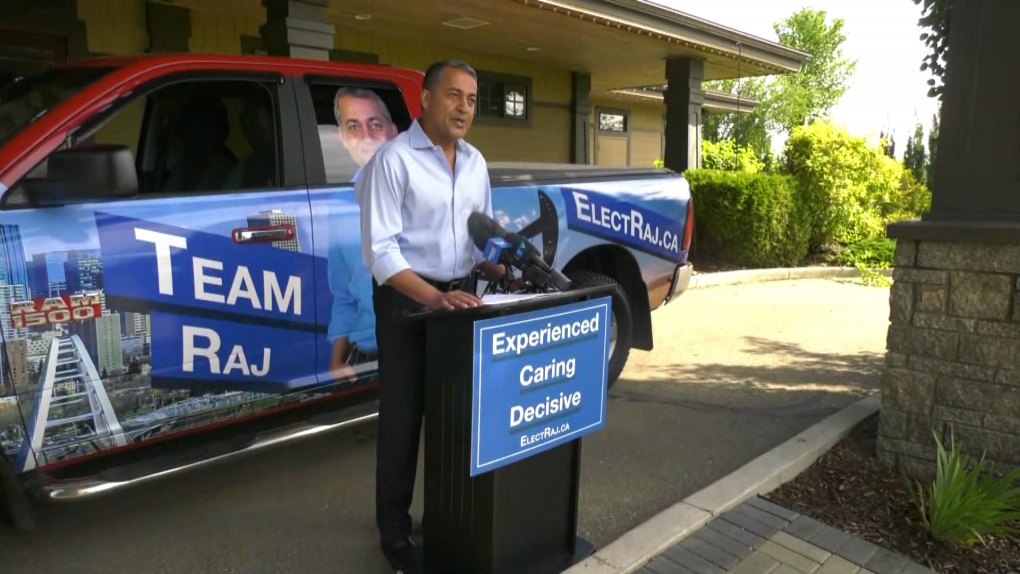 “I’d like to thank @Alberta_UCP head office for promptly returning $125,000 to our campaign. Our team will issue a statement tomorrow morning. A big thanks to everyone who supported our efforts to fix what ails our province & to fix our broken health system,” Sherman wrote on Twitter on Monday, later posting a lengthier statement on Thursday.

"This is not the end, rather the beginning of my involvement in fixing our political institutions and fractured healthcare system," he promised.

"It has been heartwarming for me as I have received a very kind reception from UCP party members and MLA’s who were very supportive of our team’s entry into the leadership race as a demonstration that the UCP is a “Big Tent” party. While we were denied entry, I have had the opportunity to reunite with fellow Conservatives and form new friendships."

The party also confirmed that Sherman would not be among the official candidates.

“Mr. Sherman missed a few of the requirements, including the need to have had a membership for at least six months and provide 1,000 signatures from party members,” said a spokesperson in a written statement.

Jon Horsman and Bill Rock had previously announced their intentions to run for leader, but both have withdrawn.

The party will choose a new leader on Oct. 6.