EDMONTON -- The Enjoy Garden Centre in St. Albert will soon be known as Salisbury at Enjoy when a new operator takes over.

The garden centre was best known for being home to Hole’s Greenhouse, which opened up shop in the Enjoy Centre in 2011. Hole’s Greenhouse had been a community staple in St. Albert for around 50 years before the family decided to sell the business in 2019.

Now, Salisbury Greenhouses, a Sherwood Park business, is branching out and will be the new co-owners of Salisbury at Enjoy.

"You can't fill Lois (Hole's) shoes... But what we want to do is really bring back the family business, bring back the focus on community, to this garden centre -- and in a way, fulfill that legacy that way," said Rob Sproule, part of the business' third-generation ownership, standing amongst his family and partners. 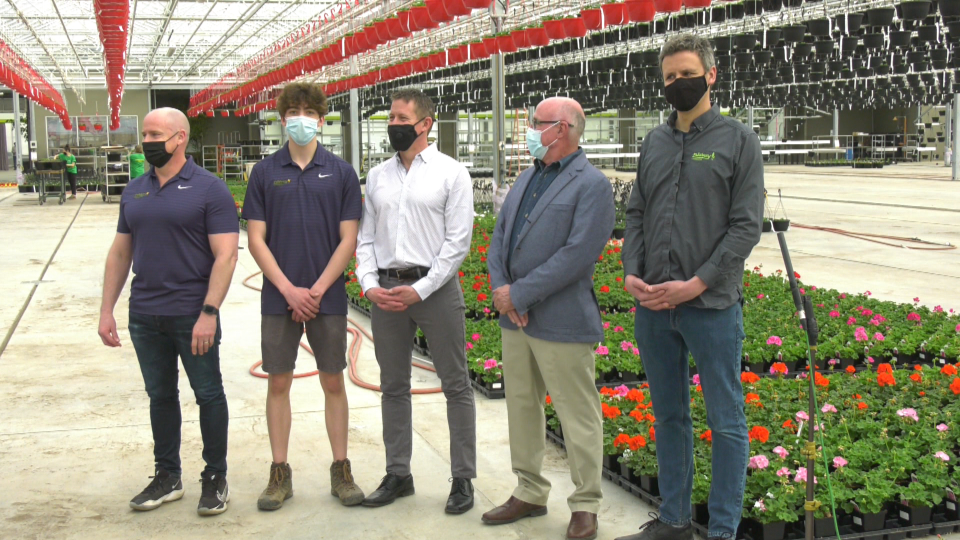 In 1965, his grandmother Helen Sproule growing cut flowers in her own backyard, and eventually began to sell them. She and her husband named the business after the corner where it was built in Sherwood Park.

"All that time, there's sort've these very classic greenhouse garden centres in the Edmonton area. We always looked at Holes and emulated Holes as a real model for us as retailers that we'd like to be, growers we'd like to be, and the two -- Salisbury and Holes -- always had the same philosophy.

"We were plant people."

In a statement, Jim Hole wished the new owners well.

According to Sproule, the family was approached about operating at the Enjoy centre a year ago, which they saw as a very exciting opportunity.

The part-owner talked about a "turning point" in gardening, partially brought on by the pandemic driving people to find sanctuary in their own backyards. 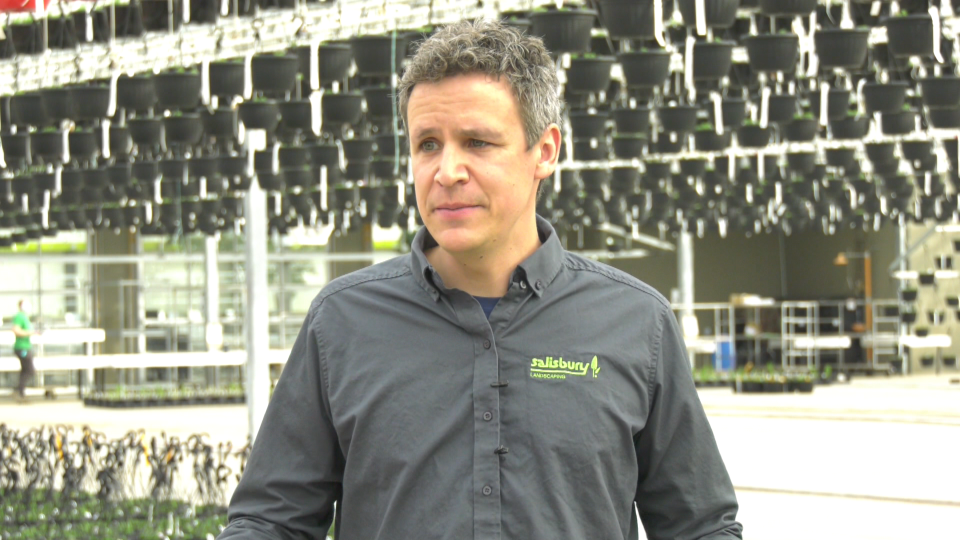 While Salisbury at Enjoy will look and operate much like Salisbury's other locations, Sproule said it would begin to diversify after the first year of integration.

He promised an expanded warranty program, and a return to workshops, classes and other events later in the year.

Salisbury at Enjoy, a growing centre, will also eventually sell different plants than the other locations.

"This is not like opening another Shoppers Drug Mart. They're very different places and experiences, and we want to retain some of those unique experiences."

A grand opening will be held in the fall.