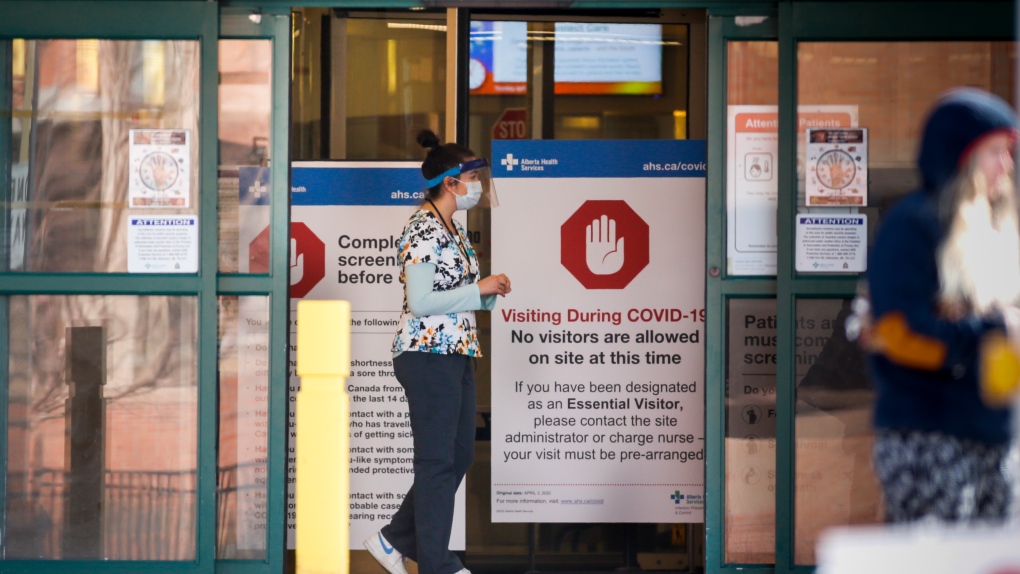 No further details were given as to the location of the outbreak or how many were affected.

“Health officials are working hard to limit future spread and reaching out directly to those at risk of exposure,” Hinshaw said.

“AHS will ensure that anyone at risk is isolated, offered testing twice and connected with supports if needed.”

In a statement to CTV News Edmonton, AHS said no further details are available so far.

“The investigation is currently underway, including testing for variants,” AHS said. “We will provide a detailed update on Monday when we have more detailed information available.”

As of March 31, Alberta had six P.1 COVID-19 variant of concern originating in Brazil. Five were in the Calgary Zone while one was in the Edmonton zone.

Dr. Lynora Saxinger, an infectious disease expert, told CTV News that available vaccines should be effective at eliminating disease from this particular strain of COVID-19.

Saxinger added that there is still much to learn about the variant.

"There’s some things still being learned about it but it certainly can become a dominant strain quite quickly because it can spread more easily than our background strain," she said.

We are currently investigating a significant #COVID19AB outbreak in Alberta involving P.1 variants of concern (the variant that originated in Brazil), linked to a returning traveller. (1/4)