EDMONTON -- The shocks haven't stopped coming for a year. 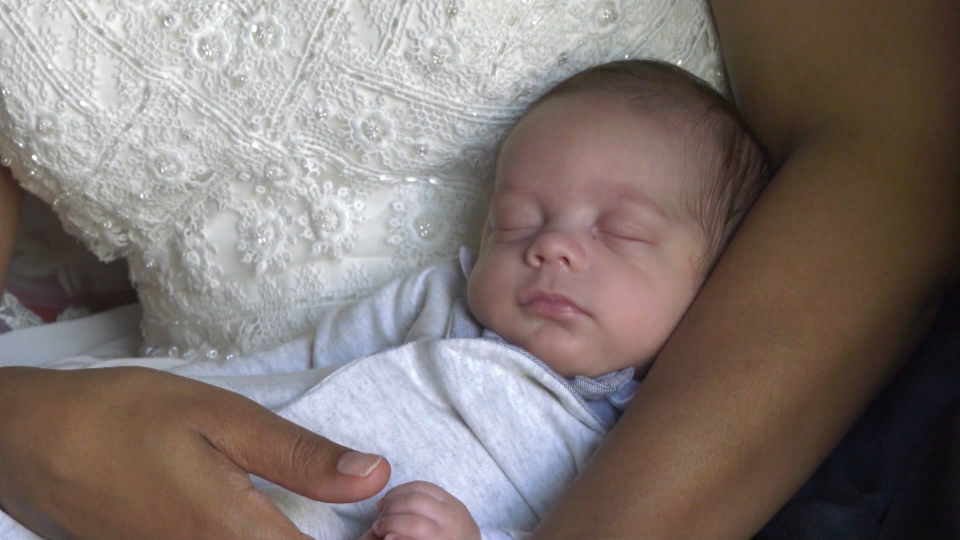