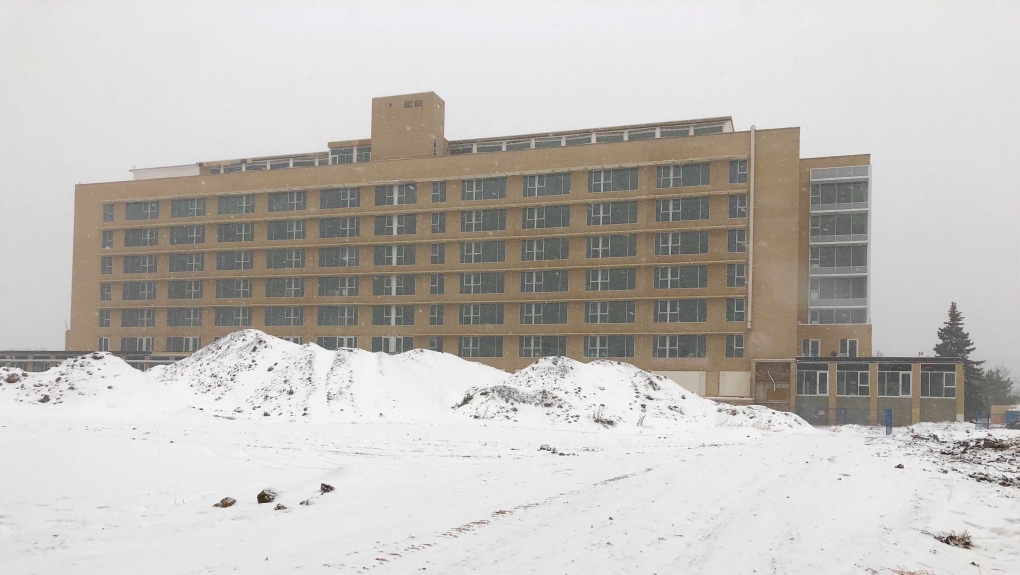 EDMONTON -- Edmonton city council has approved a rezoning application to allow a large multi-unit housing development in the Inglewood neighbourhood to be a little larger than was originally planned.

The Tuesday vote means one of the future buildings, slated for construction at the old Charles Camsell Hospital site, can now be built as high as 34 metres, or eight stories, instead of the maximum 15 metres that was originally planned. 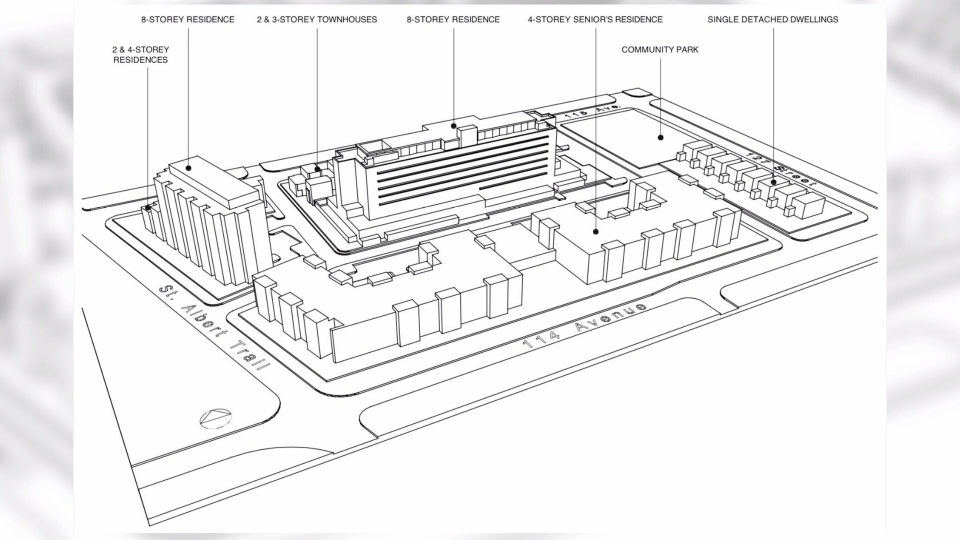 A prospect one Inglewood resident is not in favour of.

"It seems a little bit excessive," Emanuel Caparelli told council during the public hearing. "I'm not in support of it. I don't think it fits with our neighbourhood."

While one of the future development's areas was rezoned to allow a taller maximum height, another area's maximum height was reduced.

The building slated for Area C of the site was originally zoned for a height range between 15 and 34 metres. With Tuesday's approval, that land is now zoned for a building between 18 and 19 metres high.

The change was requested to accommodate a developer hoping to add a four-storey seniors home as part of the project.

"Notices were sent out to houses and properties within 60 metres," architect Gene Dub told city council. "Of those, we received two objections."

"I think this really is a redistribution of some of the buildings on site and I think that probably the way it's done in the eight story along St. Albert Trail is a better location," said Coun. Bev Esslinger. "At this point, I'm eager to get this plan built."