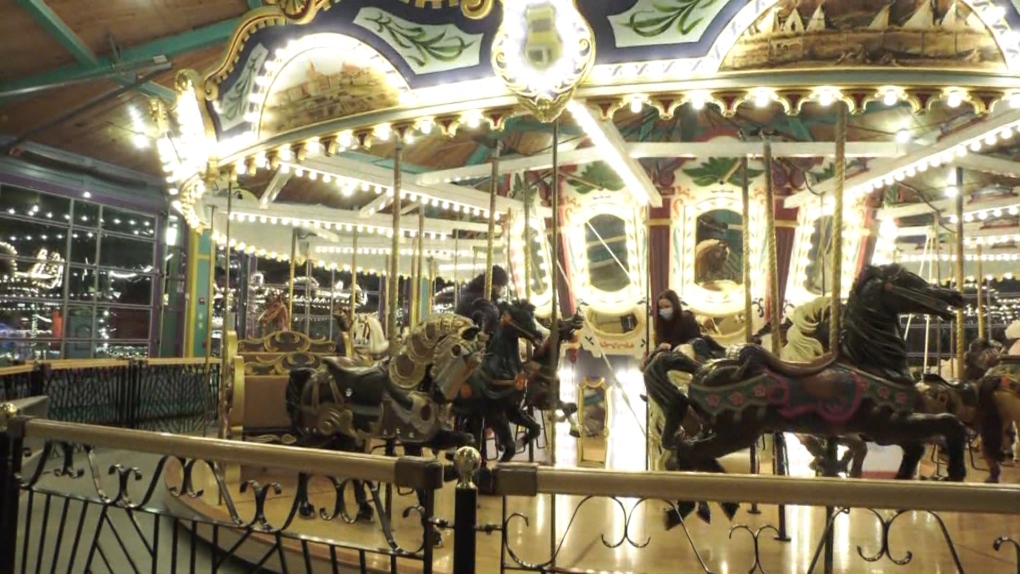 You have three days off and don't know what to do? You've come to the right place. CTV News Edmonton has compiled a list of events around the city this weekend.

Fort Edmonton Park
Take a walk back in time as Fort Edmonton Park opens for the season at 10 a.m. on May 21. This is the first full season for the park since its renovations in 2020.
Be advised that face masks on the train and streetcars (transit spaces) are required under the City’s Temporary Transit Facilities Face Mask Bylaw. This bylaw aligns with the mandatory mask requirements put in place by the Government of Alberta. 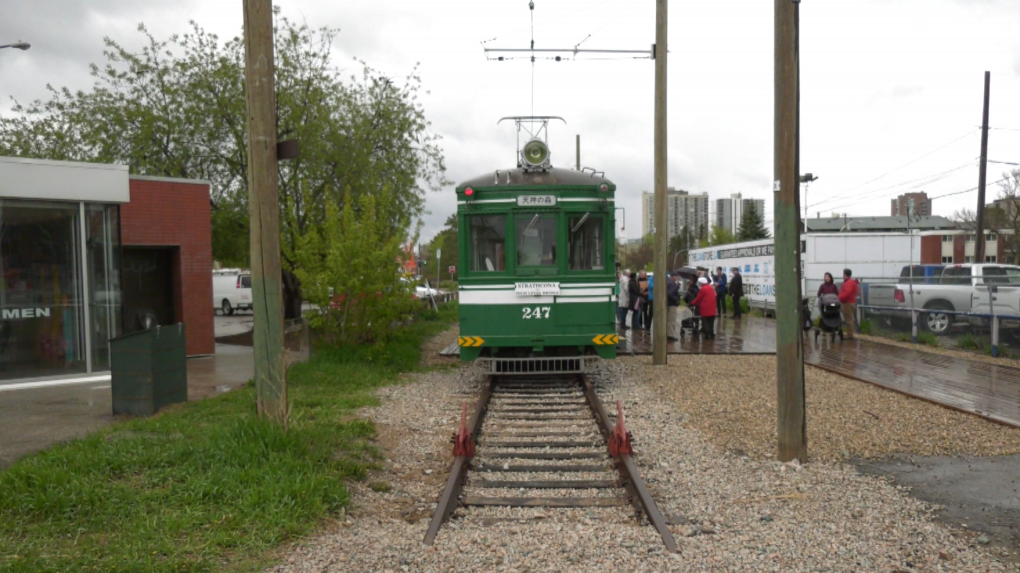 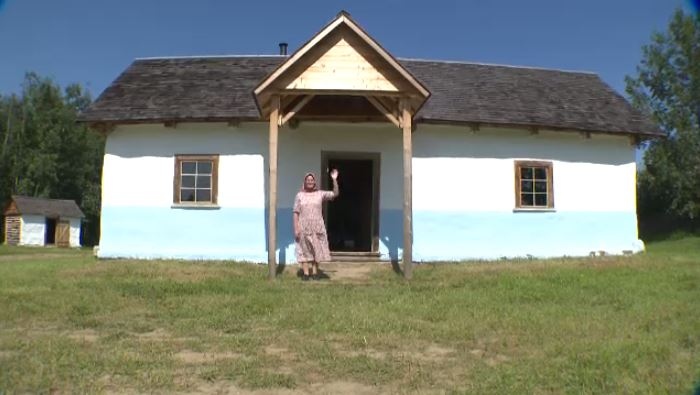 City of Edmonton Play Rangers
Take your little outdoor enthusiasts (ages 6-12) to Kinsmen Park or Castledowns Park between 12 and 6 p.m. on May 21 for free programming focused on orienteering, shelter building, and games.

Spray parks
Some Edmonton spray parks open May 21 for the season. Visit the city’s website for locations. 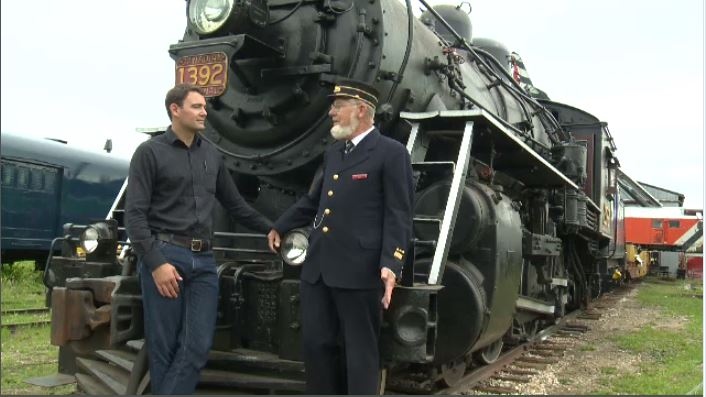 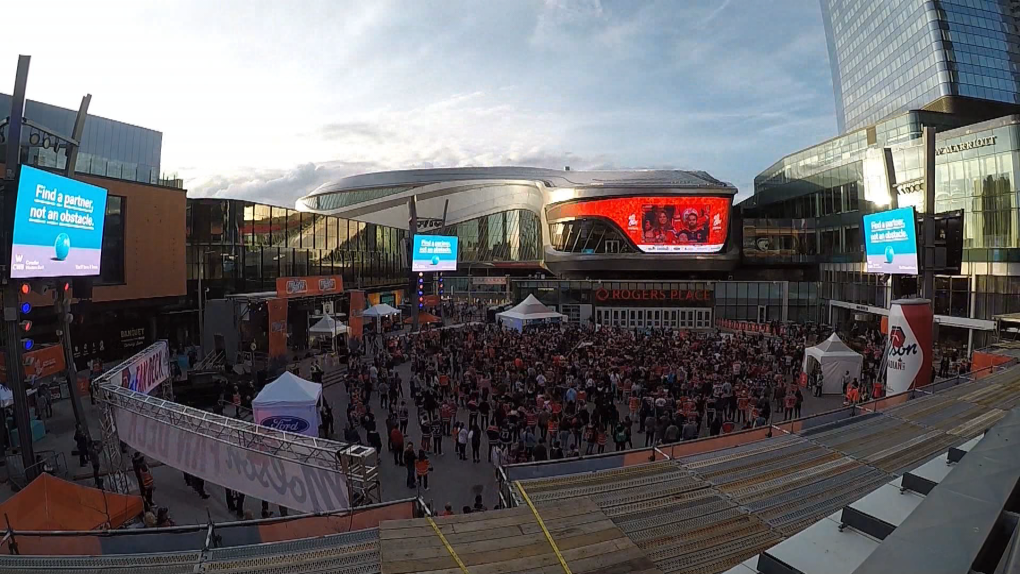 Edmonton Oilers vs. Calgary Flames
The Battle of Alberta returns to Edmonton on May 22 at Rogers Place. Fans who don’t have tickets to the game can attend the tailgate party at Ice District Plaza.