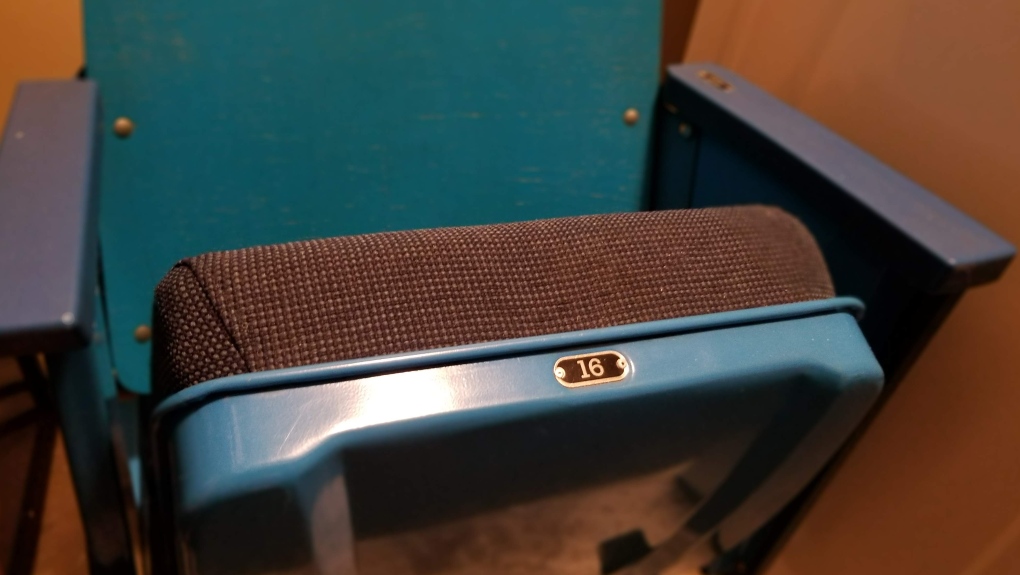 EDMONTON -- The City of Edmonton says as many as 4,900 seats from Northlands Coliseum could be recycled but adds nostalgic fans still have an opportunity to buy a piece of local history before that happens.

The city says about 7,500 seats were initially made available for sale in 2019 between May and June and then again between November and December.

About 2,600 seats were sold over those two periods combined, according to the city.

“We knew there would be some interest in the seats and it's nice to see that thousands have found good homes," Mark Brostrom with the City of Edmonton said in an email to CTV News.

"We're pleased to have been able to offer a piece of nostalgia to sports fans and others who attended Coliseum events throughout the years."

While the city says it's not planning another sale in 2020, a spokesperson says anyone can still purchase a pair of seats for $200 plus tax by contacting it via email at surplus@edmonton.ca.

The city says that chance to buy seats will continue while it makes arrangement for further sale, repurpose or recycle. It's not yet clear when those arrangements will be finalized.

About 650 seats that were installed in 2014 were sold in the spring to the Alex Kaleta Arena in Canmore.

The city says it's still "actively searching for buyers" for the 4,900 unsold seats but says "many [were] nearing the end of their useful life as public seating."

“The City makes every effort to recycle and unsold seats will be sent for metal recycling as the seat legs and frames contain a significant amount of iron,” a City spokesperson wrote in an email to CTV News. 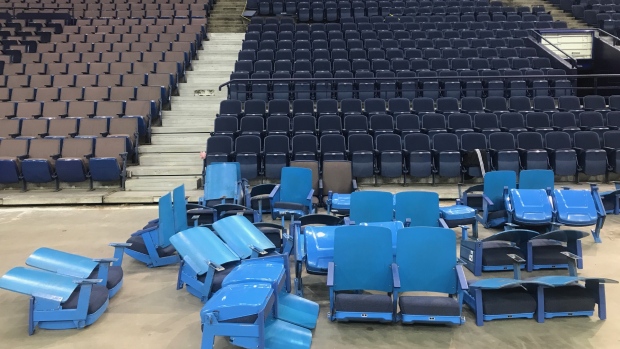 Seats were either mounted to the floor or to the riser or wall behind them. The city says most of the unsold seats were the wall-mount type, likely due to the specialized mounts needed to sit once they've been removed from the arena.