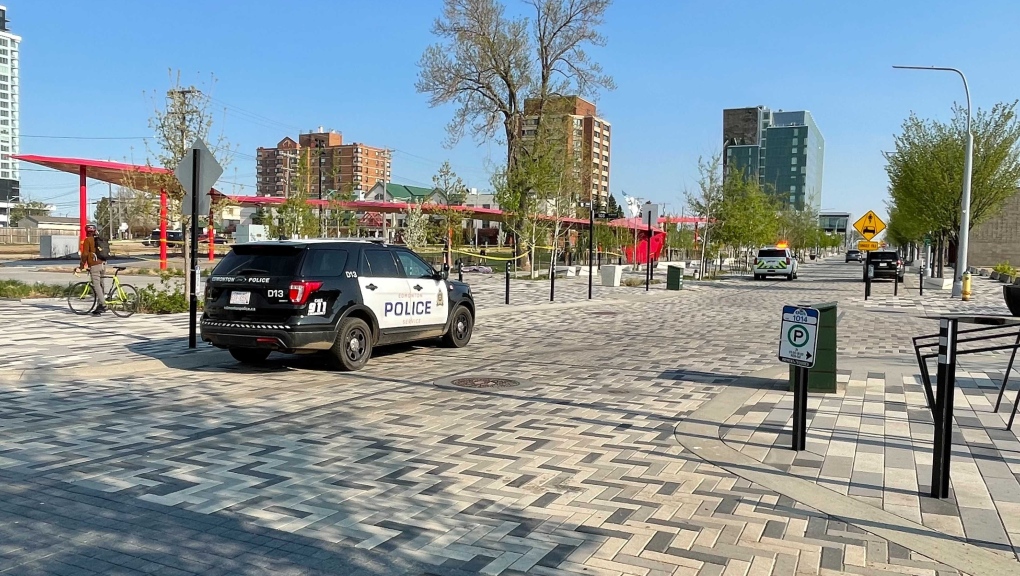 EMS attempted to revive the men but all three died on scene.

Police say while the deaths are non-criminal, they are still investigating the incident. Officials are waiting for results from toxicology tests.

On Saturday, Edmonton police said all three people were men over the age of 18 but provided no further details as they are still attempting to get in touch with family members.