EDMONTON -- A south Edmonton teen was studying for a biology exam when a bullet from the city’s sixth shooting in three days tore into his home and broke apart a toilet.

“At first I thought it was a gunshot, but then I saw the toilet broken so I just thought, well maybe it's the toilet that broke,” he recalled. 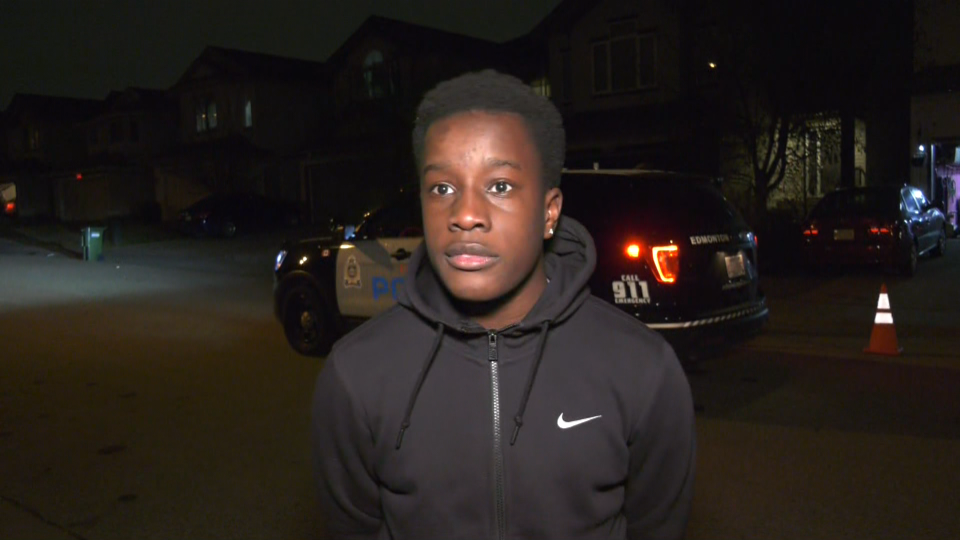 So, the 17-year-old called his parents.

But then the police started to arrive in the Tamarack neighbourhood.

“When everyone started coming to the house, I started connecting the dots,” he told CTV News Edmonton. 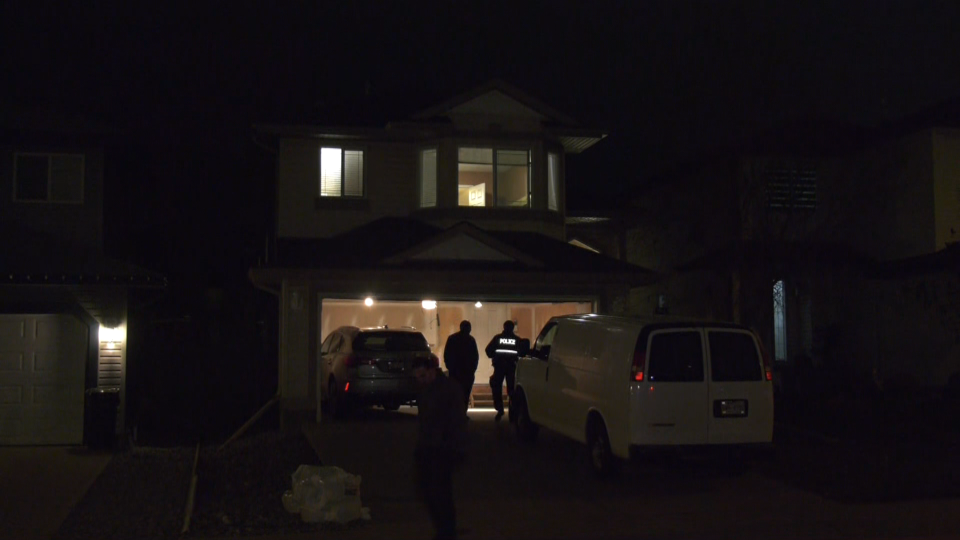 No one was injured in the Nov. 4 incident, but it was another data point in an alarming trend.

Earlier that day, Edmonton police responded to a shots-fired call downtown. Again, no one was hurt.

But in the previous two days, there were four shootings that left victims.

The city’s police chief attributes a rise in crime to federal pandemic payments likely putting more dollars in play in the criminal system.

Between Jan. 1 and Nov. 2 of the year, Edmonton counted 127 police-reported shootings. Forty-seven per cent were targeted events where the people involved knew each other.

The city has also counted 29 homicides, seven of which involved a firearm.

In a media conference Wednesday, meant to only address community concerns, not raise public alarm, Chief Dale McFee promised his officers would continue to be “relentless” on violent crime.

"Those that choose to engage in gang and gunplay -- unacceptable. We know who you are, and we'll be seeing you soon."

Ndlovu called it unbelievable for a shooting to have happened so close to home.

But for now, the teen isn’t worrying too much.

“If it happens continuously, maybe like two times more, then I'll start to be worried but for now … I just think it’s a random thing.” 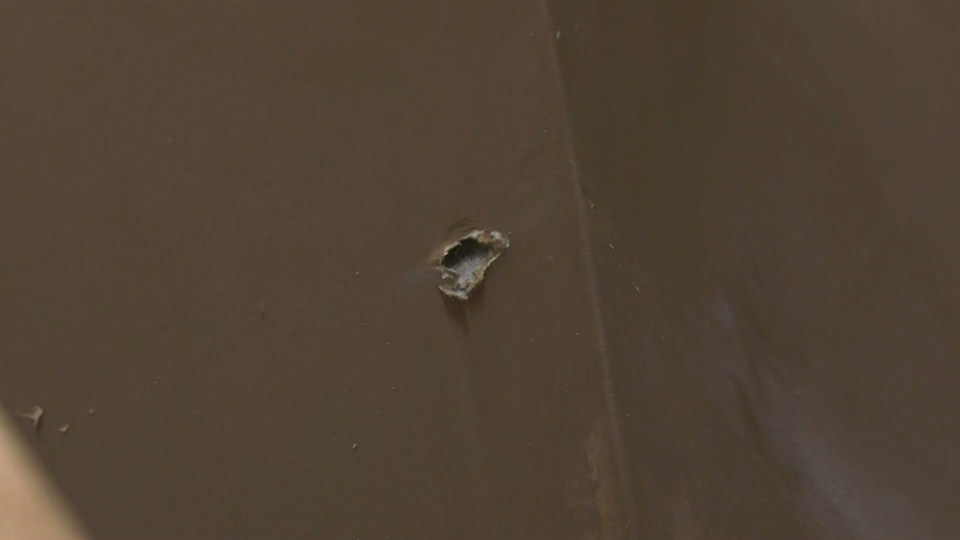 Police have not released any more details about the shooting.

McFee encouraged Edmontonians to rely on the police service and report anything that seems suspicious.

“Don't put yourself at risk,” he said.

“Call 911, and our, our job is to get there as soon as possible and as quickly as possible, and use what we're trained to do to keep the situation and our citizens safe.”